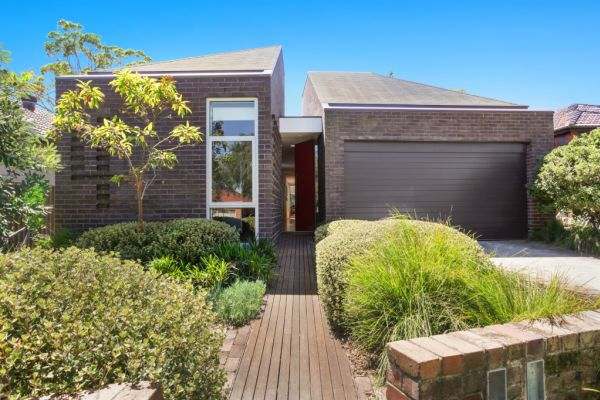 As the real estate sector braces for the economic impact of coronavirus and unemployment levels look set to skyrocket, agents are looking to yesterday’s top sales results to boost flagging confidence levels among buyers and sellers.

There are plenty of good sales results to shout about from the first months of this year – now coming through on settlement records – but these were before the coronavirus pandemic saw the wholesale shutdown of vast sectors of the economy and introduction of self-distancing measures nationwide.

The highest sale was more than $22 million for the Palm Beach weekender of the late media legend Sam Chisholm’s daughter Caroline Jumpertz, and the more than $21 million sale of a Mosman mansion to Olympian Michael Klim’s business partner Mengyao Ling.

But even as agents shine a light on the market’s bright spots, signs of stress are starting to show and it is the sales of the past two weeks since social distancing laws were introduced that will prove to be more revealing about the state of the city’s property market.

Amid this are forecasts of house prices plummeting, with AMP Capital’s chief economist Shane Oliver predicting falls of between 5 and 20 per cent falls across the residential market this year. 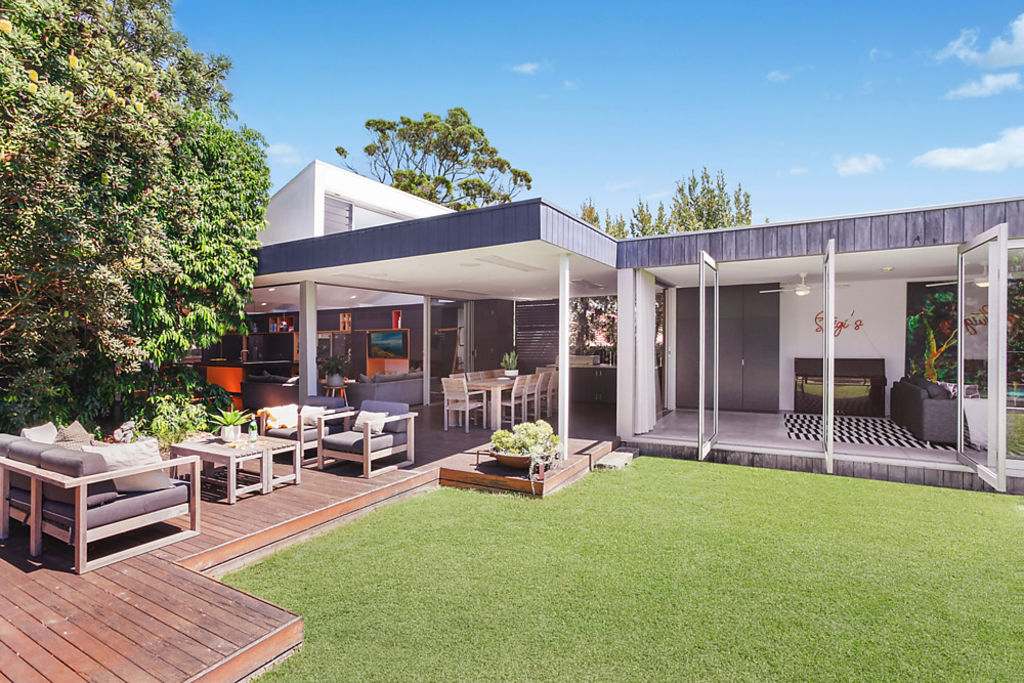 The five-bedroom house topped the Rosebery high of $3.4 million set by a house up the road earlier this year.

It’s a far cry from forecasts made only a couple of months ago, when Mr Oliver predicted Sydney house prices would soar, growing by 10 per cent this year alone.

Domain economist Trent Wiltshire, who also forecast house price rises of 10 per cent this year, echoes the widely variable forecast, but says the length of the coronavirus shutdown will play a massive role in how bad it gets.

He said more modest falls were more likely if it was a relatively short shutdown, but if the economic slowdown lasted most of 2020 – and unemployment rose significantly – there was the potential for prices to fall further.

Mr Wiltshire says while it’s hard to predict given things are changing so rapidly and the hit to the economy is unprecedented, the falls are more likely in the middle of the 5 to 20 per cent range given the state’s social distancing laws are flagged to end in 90 days.

“A few factors that will support prices are the JobKeeper wage subsidy, the mortgage repayment deferrals the banks are offering for at least the next three to six months, and the Reserve Bank interest rate cuts,” Mr Wiltshire said. “This will limit the amount of forced selling that will occur, which would really push down prices.”

In the short term, real estate data will have far fewer sales to give any solid measure of the market – many buyers are likely to hold off in lieu of future falls and, moreover, vendors are not yet being forced into distressed sales. 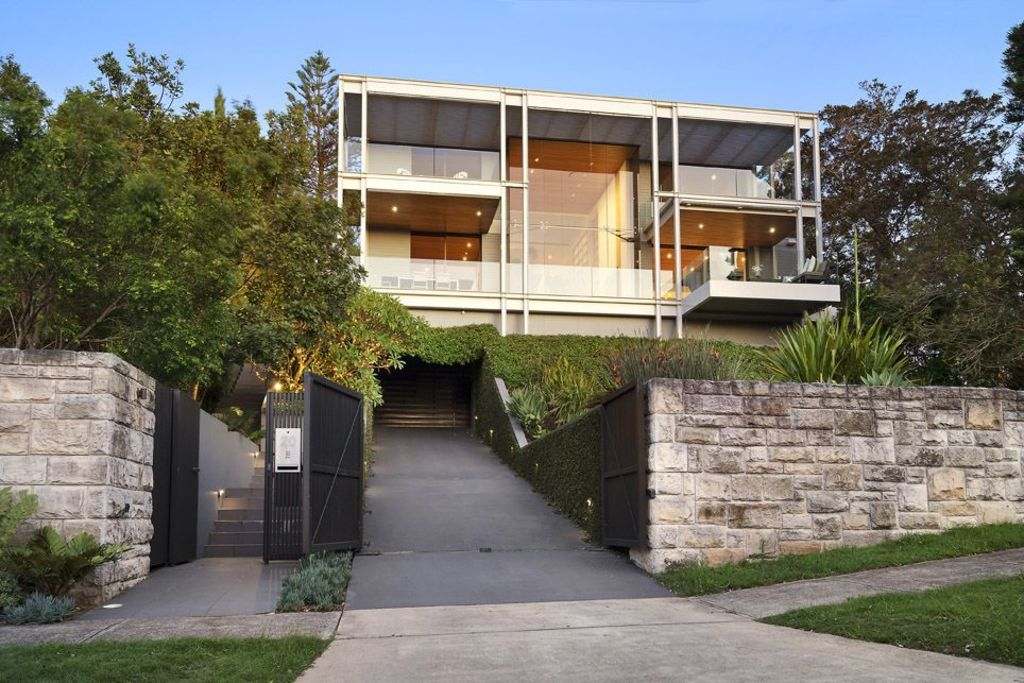 Further whittling down the size of the market already is the fact that many high-end home owners and empty-nesters who don’t need to sell have been pulling their homes off the market.

Anecdotally, Sydney’s sales since coronavirus have been a mixed bag.

A contemporary family home in Rosebery owned by boutique gin distillier Stu Gregor and his wife, Liquid Ideas director Sally Lewis, smashed the suburb record on Wednesday night for more than its $4 million guide when it sold less than a month after hitting the market.

Ray White Double Bay’s James Keenan declined to reveal the exact result but acknowledged the fact that the real estate industry was still allowed to trade within restrictions would maintain a drip-feed of transactions to keep the market ticking over. 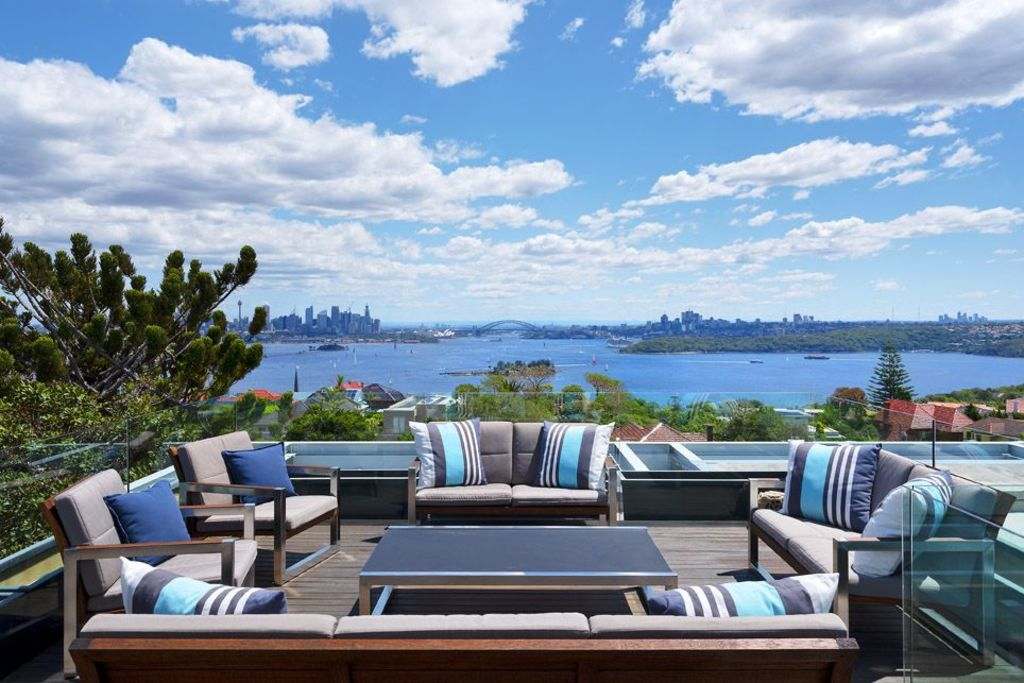 The Hartzer family home was slipped off the market as the real estate industry braces for falls.

The fact two other parties interested in the property were unable to make an offer because they couldn’t be sure to sell their own homes in the meantime and a long settlement was not accepted meant that record result might have been higher if sold earlier in the year.

Meanwhile, former Westpac chief executive Brian Hartzer quietly slipped his luxury Vaucluse mansion off the market after it sold for far less than the initial $20 million hopes at the start of this year.

Pillinger’s Brad Pillinger had lowered the guide for Hartzer’s architect Michael Dysart-designed residence to $18 million in February and, despite assertions it had only been withdrawn from the market, multiple sources say it sold on Thursday.

Neither scenario makes it likely the 1.1 per cent jump in Sydney’s median house price for March by CoreLogic will be a repeat performance.

Full article is at: https://www.domain.com.au/news/as-agents-shine-a-light-on-market-bright-spots-signs-of-stress-star

Be the first to comment on "What will the impact of coronavirus be on Sydney’s property market?"