One of the nation’s major banks has slashed its fixed home loan rates and is now offering some of the most lucrative rates in the lending market.

Westpac has upped the ante in the ongoing home loan rates war, setting one of the lowest rates within the nation’s lending market.

The major bank has slashed the interest on its two and three-year fixed rate mortgages by up to 20 basis points in what has been described as an “uber-competitive” move by the country’s second largest financial institution.

Its two-year fixed owner-occupier loan now garners a rate of 1.79 per cent – the lowest on offer within the product category.

Westpac’s three-year fixed rate now sits at 1.88 per cent, while its four-year fixed is at 1.89 per cent.

Mortgage rate cuts have been implemented across the Westpac banking group, which includes St George, Bank of Melbourne and Bank SA. 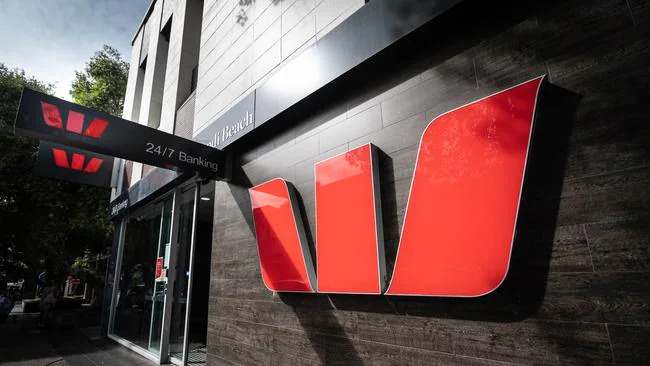 The major bank has slashed the interest on its two and three-year fixed rate home loans by up to 20 basis points. Picture: NCA NewsWire / James GourleySource:News Corp Australia

RateCity research Sally Tindall said Westpac had followed similar moves by its competitors ANZ and NAB, with Commonwealth Bank the last of the big four to move.

“While we’re nearing the bottom of the rate cycle, provided the cash rate remains above zero, it’s likely there’ll be more cuts in the weeks to come as banks compete for the record levels of new lending coming through the door,” Ms Tindall said.

“CBA’s fixed rates are starting to look outdated – with just one fixed rate under 2 per cent.”

Australia’s home lending market continues to be flooded with cheaper rates due to the Reserve Bank of Australia’s lower interest rate setting sparked by the coronavirus pandemic. 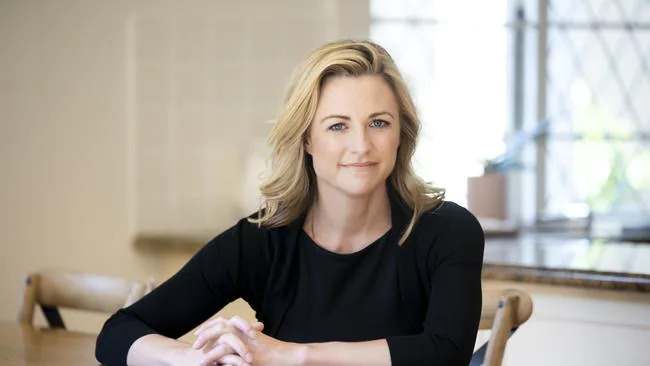 The RBA through its monetary policy settings drops the cash rate in an attempt to spur on economic activity through cheaper lending to banks, which then passes on cheaper loans to households and business.

Ms Tindall said lower fixed rates would only further boost buyer confidence; however, customers should be aware of the additional terms and conditions that might apply when taking up a locked-in contract.

“If you are thinking about fixing your rate, understand the extra terms and conditions that come with fixing, and think carefully about what your plans might be over the fixed rate term,” she said.

“It might be that you split your loan or take out a shorter fixed rate term to give yourself more options.”

To obtain Westpac’s low rates, customers will need to have a loan-to-value ratio (LVR) of less than 70 per cent.

A 70 per cent LVR translates to holding a 30 per cent deposit.

Full article is at: https://www.news.com.au/finance/economy/interest-rates/westpac-slashes-fixed-home-loan-rates-to-some-of-the-lowest-ever-offered-in-the-lending-market/news-story/03d57aa7de12b2ffa1994cb87e9f0afa