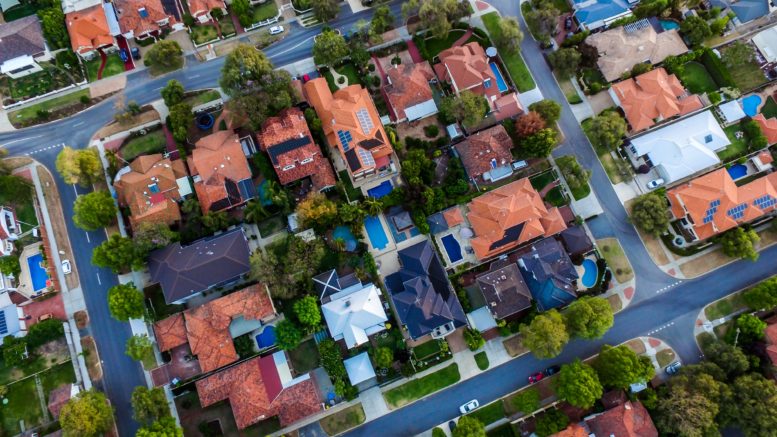 Westpac Group, the nation’s largest lender to property investors, is making a grab for a share in the booming investor market by halving deposits for interest-only investment loans.

In the second major move by Westpac to ease lending restrictions on borrowers in a month it will, along with subsidiaries Bank of Melbourne, St George and BankSA, reduce minimum deposits for investors from 20 per cent to 10 per cent.

Scrutiny of household spending is being eased by abolishing the referral of loan applications to separate credit review where expenses are more than 130 per cent of Household Expenditure Measure (HEM) and “no other reason that requires credit assessment is triggered”. The “other reasons” could include unforeseen changes to spending or income.

The bank is telling brokers the changes will “save time and provide a quicker turnaround” for loan approval.

Last month Westpac cut its serviceability floor for the second time to 5.35 per cent, from 5.75 per cent in mid-July.

That decision requires the bank to measure a borrower’s capacity to repay the loan at a higher rate.

Will Ranken, Westpac general manager for homeownership, said: “Providing the support and finance to help buyers purchase their next investment property is a key focus of our lending strategy. We believe this change will provide a competitive proposition for investors looking to purchase their next property.”

‘The unrealistically high floor was detrimental to our operations’

The offer covers new purchases, refinancing and loan variations, such as switching from principal and interest repayments to interest only. It does not apply to owner-occupier loans, which will continue to have an interest-only maximum loan to value ratio at 80 per cent.

Other major lenders, such as ANZ, reduced investor deposits to 10 per cent in March.

Investor home loans grew at their fastest pace in almost three years and first-home buyers roared into action in August, according to Reserve Bank of Australia analysis.

But major banks continue to lose share in the housing market to non-bank lenders with CBA the only major to grow its mortgage book in August.

Westpac responded to government and regulatory pressure to boost scrutiny of loans over the past two years by introducing stringent tests on residential property borrowers’ existing and future capacity to meet their repayments.

Other lenders, such as Heritage Bank, the nation’s largest mutual, has reduced its floor rate from 5.75 per cent from 5.2 per cent.

Chief executive Peter Lock said: “It is quite obvious the market is coming down. The unrealistically high floor was detrimental to our operations,” Mr Lock said.

Full article is at: https://www.afr.com/companies/financial-services/westpac-entices-property-investors-by-halving-deposits-20191022-p532yq  published at 22 Oct 2019, 1:33pm