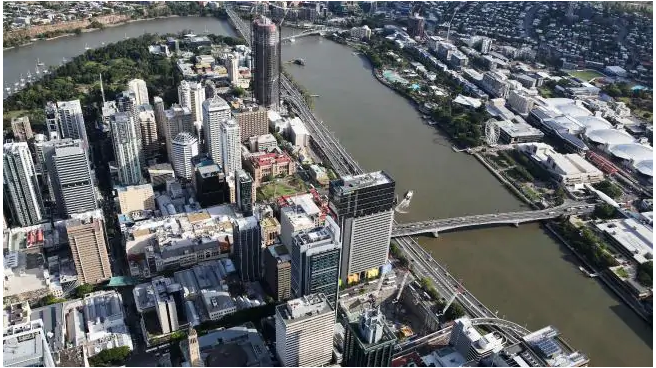 Unlisted assets have again proved their worth for superannuation savers. The best-performing funds managed to weather the volatility of 2018 to end the year in positive territory, with the median growth fund returning 0.8 per cent for the year.

In an exclusive to AFR Weekend, research house Chant West has released the full performance list for calendar 2018 of growth funds that take part in its returns ratings. These are funds with a 61-80 per cent allocation to growth assets.

Most others in the industry refer to these as balanced rather than growth funds. Either way, these are the super funds in which most Australians would be invested.
On Chant West’s figures, QSuper came out on top with a return of 2.8 per cent. QSuper has its roots in the Queensland public sector but is now a public offer fund, which means anybody can join.

For a full list of all super fund’s performances see table below :

Table provided by – Chant West to 31st December 2018, and each corresponding year.