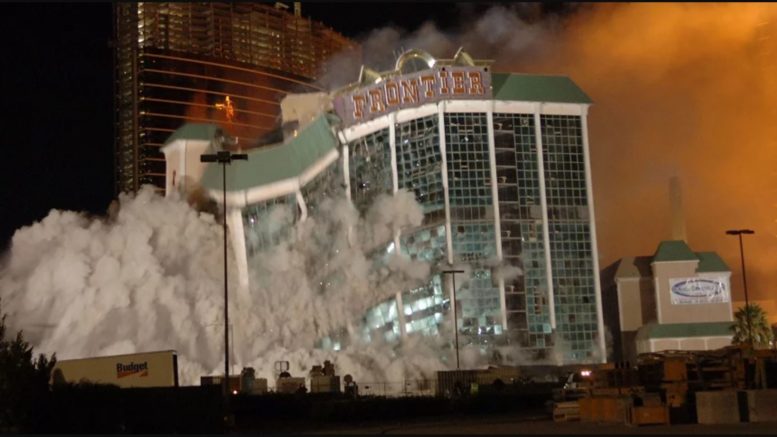 If you want to know why home prices in Sydney and Melbourne fell the fastest of any Australian capital city last year, this chart goes someway to answering that question.

From the National Australia Bank (NAB), it shows the value of new investor home loansissued across the country.

In New South Wales and Victoria, the value of investor lending has basically collapsed, helping to explain why total lending to investors nationwide has fallen by nearly 50% in less than three years.

While there are many factors behind the steep decline, the impact of macro-prudential restrictions on investor and interest-only home loans is clearly evident in the chart.

In late 2014, APRA, Australia’s banking regulator, introduced a 10% annual cap on housing credit growth to investors. That was followed in early 2017 by a 30% limit on interest-only lending as proportion of all new loans.

Each time restrictions were introduced, the value of investor housing finance fell sharply, only interrupted briefly in 2016 and early 2017 as the RBA cut Australia’s cash rate from 2% to 1.5% in response to weak inflationary pressures.

While APRA has since abolished both the restrictions on investor credit and housing finance, greater scrutiny is now being applied to household expenses and outstanding debt levels among prospective borrowers.

Those supply-side factors, along with a deterioration in sentiment towards the outlook for prices, less foreign investment and uncertainty about possible changes to the tax treatment should the Australian Labor Party win the upcoming federal election has started to impact demand and helps to not only explain why the value of home loan lending is falling, but also why home prices in Australia’s largest and most expensive cities are coming off the boil.

The trends in investor housing finance have also been seen in the value of owner-occupier home loans, although not to the same scale.

Since hitting a record high in 2017, the value of new loans to those intending to live in the home they purchase has fallen by 19% which, along with a 45% drop in the value of investor loans, has seen the total value of new mortgages decline 25% from the peak.

Be the first to comment on "The stunning collapse in investor home loans across Australia, in one chart"