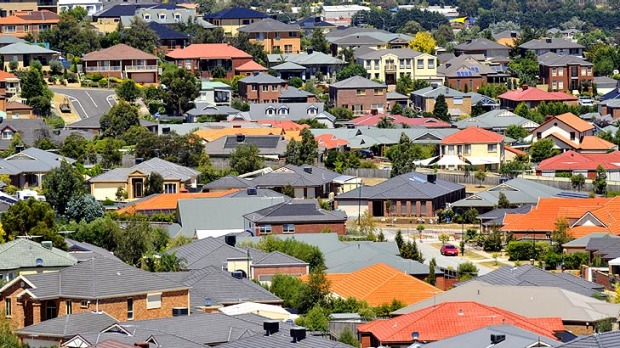 The mining boom has passed, consumer spending is down, house prices have fallen and confidence is low  – is it time to buy property in Perth?

But the Perth market is not without risk.

A report by forecaster BIS Shrapnel released last week predicted Perth prices would fall in the next two financial years, before stabilising in 2017-18. A slow down in overseas migration to the mining states was one of the contributing factors.

“I’d suggest that whatever fall that’s going to happen in Perth in the next 12 months, the fall will be larger in Sydney,” Mr Hegney said.

The high level of construction work commissioned during the boom has left an abundance of homes on the market. There are just under 14,000 houses, units and land for sale in metropolitan Perth, says reiwa.com, compared with 10,689 one year ago.

There is already evidence that some homes are priced below replacement cost – the cost of building a new home on a block – which is being seen in the market as a suggestion that the bottom of the price cycle is near. This also means that there will be fewer people building new homes, which should ultimately put upward pressure on prices.

Bankwest chief economist Alan Langford said West Australians should avoid “scaring themselves into a recession” given the iron ore and oil and gas construction boom did create long-term jobs maintaining and operating the facilities.

“We shouldn’t trivialise those jobs that were created,” Mr Langford said.

This article originally appeared on The Australian Financial Review