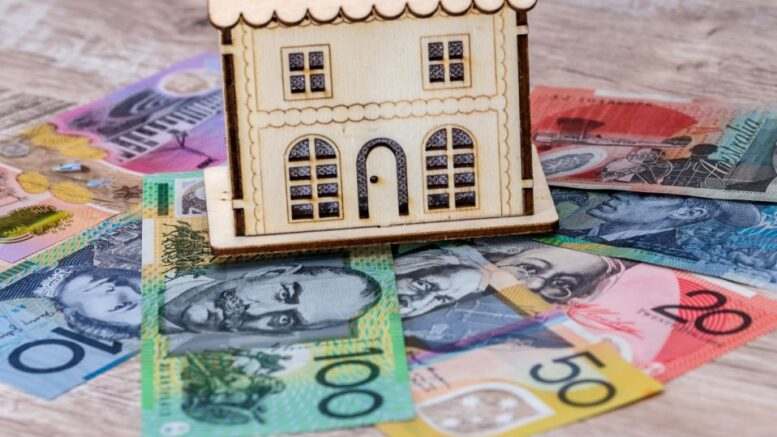 Documents released from the Reserve Bank of Australia reveals that house prices could be pushed up by 30 per cent if interest rates remain persistently low for years.

An internal RBA document released through a Freedom of Information request on Friday assessed the impact of low interest rates on asset prices.

Low interest rates will lift asset prices, which in turn will increase wealth and household spending, the document outlines.

House prices are also expected to rise “alongside other asset prices,” it stated, indicating that a permanent 1 per cent drop in the cash rate would lead to a 30 per cent rise in real house prices after three years.

The national cash rate is currently at an all-time low of 0.1 per cent following a series of cuts the RBA has made since mid-2019 in a bid to boost the economy.

Areas more likely to benefit from the low interest rates include local areas that have been constricted by housing supply issues, have higher mortgage debt rates and more property investors.

High unemployment was described as the “biggest risk to the economy, balance sheets and medium-term financial and macro stability”, but this will also be mitigated by low rates.

However, the paper also warned of the risks associated with lower interest rates, such as if higher asset prices led borrowers to take on too much credit.

“The shift to very low interest rates for an extended period will help credit growth – and hence help the banks – while it will also generate some momentum for property services.”

Where are house prices now?

Australia recorded a 3 per cent increase of house prices over the year 2020, recent CoreLogic data revealed.

Aussie capital cities grew a combined 2 per cent, while regional areas shot up a stunning 6.9 per cent over the last year. 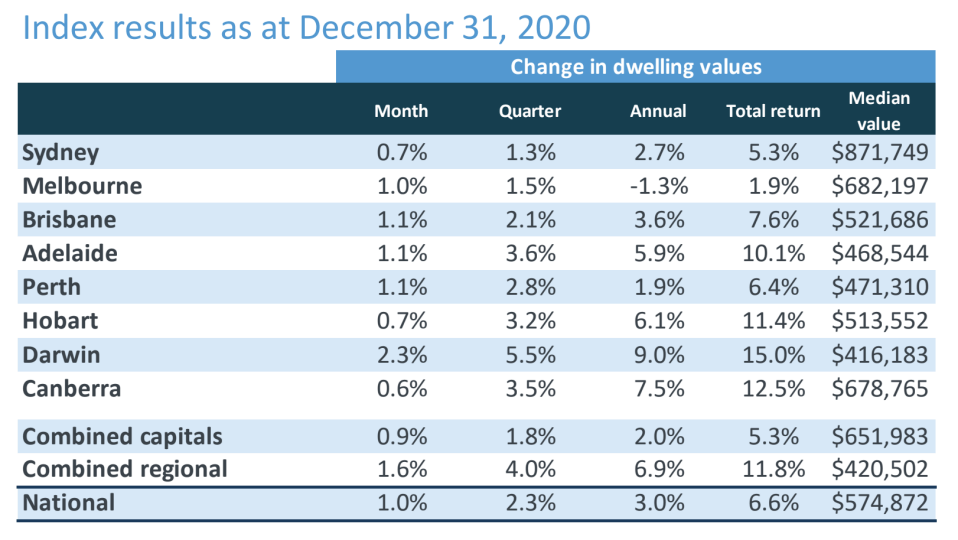 Month-on-month, Australian house prices grew by 1 per cent in December, the third monthly increase in a row after the pandemic-induced downturn of -2.1 per cent between April and September.

The RBA’s cuts to the national cash rate had a major part to play in the dwelling value increase, said CoreLogic research director Tim Lawless.

“Record low interest rates played a key role in supporting housing market activity, along with a spectacular rise in consumer confidence as COVID-related restrictions were lifted and forecasts for economic conditions turned out to be overly pessimistic.

“Containing the spread of the virus has been critical to Australia’s economic and housing market resilience,” he added.

Full article is at: https://au.finance.yahoo.com/news/rba-30-house-price-rise-234955340.html?guce_referrer=aHR0cHM6Ly93d3cuZ29vZ2xlLmNvbS8&guce_referrer_sig=AQAAAGNet9mr5F82sPhdFZ09ymN_a6mrK3-qcV08xfuH4adApaR2bqnZSp3eyPlohuUUx-b5t19T8jcmNyCdDoKf2ut-F–uqo4mF34-Wfi4S0T7C8vAXWF1jYJ9tlHUFKJnmDzcjwivhnEdcBsqzU6ykizphix-QkCLNJTuR5-1Ify5&guccounter=2