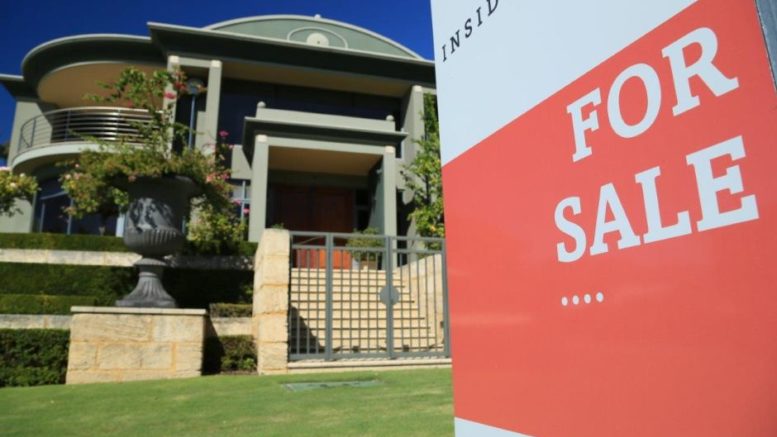 Australia’s housing market is showing further signs of recovery, thanks to a surge in the number of people who are borrowing — and taking out bigger mortgages.

The value of new loans issued to households jumped 3.9 per cent to $32 billion in July, its sharpest increase in four-and-a-half years, according to the latest data from the Australian Bureau of Statistics (ABS).

It was driven, in particular, by owner-occupiers (excluding those who are refinancing). The amount of money they borrowed rose 5.3 per cent to $13.3 billion since the previous month, seasonally adjusted — the strongest result since August 2015.

Furthermore, the number of people taking out a mortgage to buy their next home lifted 4.2 per cent to 32,427 in July — much higher than the 1.5 per cent increase that the market had expected.

The figures showed there was strong demand from people applying for mortgages to buy their first home.

“First home buyers have continued their slow but steady return to the market, increasing their share of new owner-occupier lending to 29.4 per cent in July,” said Sally Tindall, research director of online comparison website RateCity.

She also noted it was the highest proportion of first home buyers since January 2012.

In addition, the July figures showed a strong increase in lending for those refinancing their owner-occupied homes (+6.3pc) and investment properties (+3.5pc) and personal loans (+4.3pc).

There was also a significant bump in lending to investors, up 4.7 per cent to $4.6 billion, its sharpest rise since September 2016.

However, the value of new personal loans and commercial lending fell 2.6 and 1.1 per cent respectively.

“Demand for home loans have jumped, auction clearance rates are up, home sales have lifted and both markets have recorded decent price gains, supported by the lowest mortgage rates since the 1950s.”

The recent boost in household lending comes after the Reserve Bank (RBA) cut interest rates to a record low, and the Government passed its personal income tax cuts for lower to middle income earners.

Despite the solid monthly increase, it was still a massive drop over the past year.

In the 12 months since July 2018, the value of owner-occupier lending dropped 8.3 per, while the amount loaned to investors has plunged by an even steeper 20.4 per cent.

“The RBA is unlikely to be impressed by these numbers,” ANZ economists Adelaide Timbrell and Felicity Emmett wrote in a note.

“It would not want a repeat of the housing boom that we had prior to 2017, given already high levels of household debt.

“It is also conscious of the impact that strongly rising house prices have on inequality.

“If this sort of growth in housing finance persists, we expect the regulators [APRA] would begin to consider macro-prudential controls sooner rather than later.”