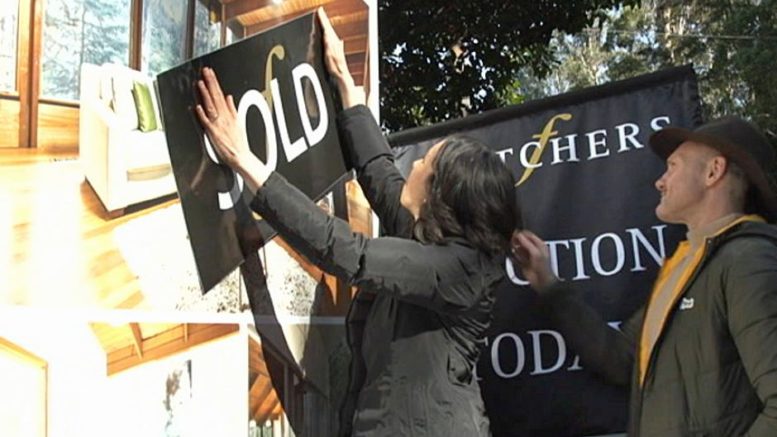 There are new signs the property market could be on the rebound, with small price rises in Australia’s two largest cities.

“There is a turnaround in sentiment in Sydney and Melbourne markets,” Eliza Owen, a research analyst from Domain told 7.30.

“I think if you’re looking to sell, you might be getting a better price for your property than you did at the beginning of 2019.”

But it is not across the whole of the market just yet.

Over the last quarter, the high-end housing market was up 2 per cent in Melbourne and 1.8 per cent in Sydney, according to Domain.

“It has always generally been seen that the high end of the market moves first, particularly in Sydney and Melbourne,” Ms Owen said.

“It doesn’t hold across all the cities, but generally we expect the high end of the market leads and provides an indication of what other markets can do in the future.” 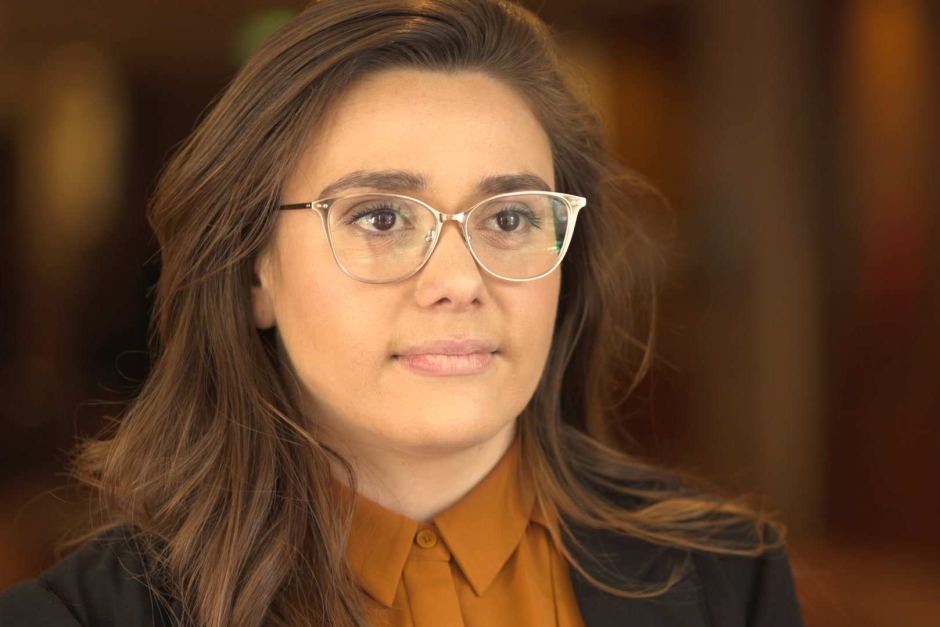 That then flows to the outer suburbs.

“It could be another six months or another year before the upswing is realised in areas further from the CBD and on the fringe of the metropolitan,” she said.

And although property markets in major capital cities used to move together, that is not the case any more.

“In Perth and Darwin, for example, property prices are still falling, and even though economic indicators in those mining-related markets are starting to turn around, we don’t see property prices picking up just yet,” Ms Owen said.

According to figures from CoreLogic, in June values across Sydney ticked up 0.1 per cent, while in Melbourne they rose 0.2 per cent. 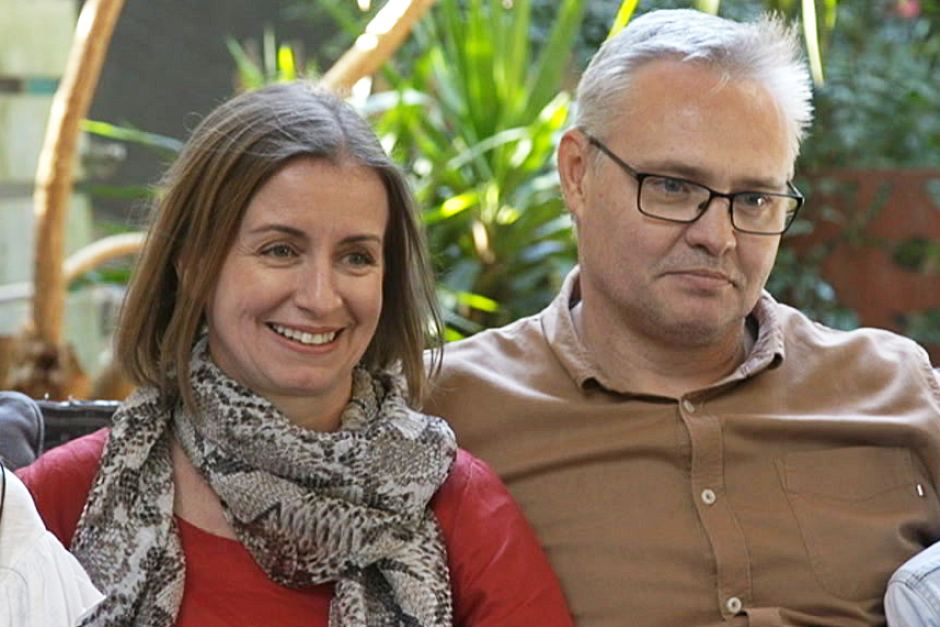 PHOTO: Lorinda and David Smith have sold their home for just over $1 million. (ABC News)

Lorinda and David Smith could feel the change in sentiment when they sold their home in Melbourne’s east on the weekend for just over $1 million.

“When it got higher than expected we had to sit down, because it was just blowing us away,” Ms Smith told 7.30.

“We expected the bidding to start out quite low, but it started out right at the top and it just went crazy from there. So, amazing!” Mr Smith added.

“We’re just lucky that we live in an area that seems to be coming back a little bit. We feel really fortunate about that.”

But Ms Owen said the tentative rebound will be tempered by the national economy.

“The fact that we have sluggish income growth, sluggish economic growth expected, this means it’s going to temper the nature of this upswing,” she said.

Hoping to buy before prices rise 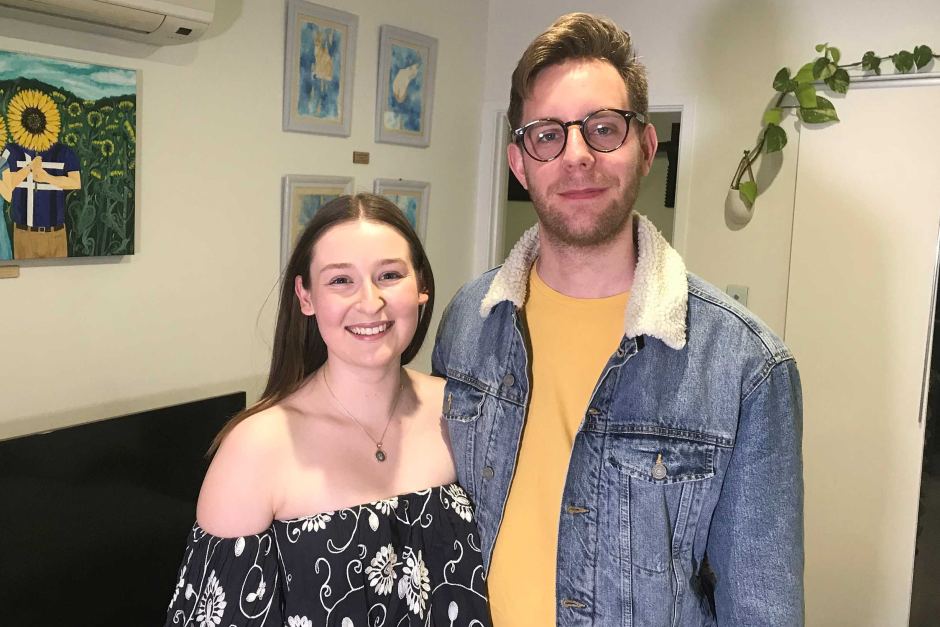 In Brisbane, the possibility of a turnaround is putting pressure on Iliria and Tom Stenning, who are looking to buy a four-bedroom house.

They are hoping to snap up a bargain before the market turns.

“We are conscious of the market and we’re trying to keep an eye on things to make sure we get a good deal,” Ms Stenning said.

They currently own an apartment, a section of the property market that mostly remains in the doldrums.

“If we were in a rush to sell, if we had to sell our apartment now, I’d be very, very concerned,” Ms Stenning said.

But sellers in Queensland’s south-east will probably need to be patient. 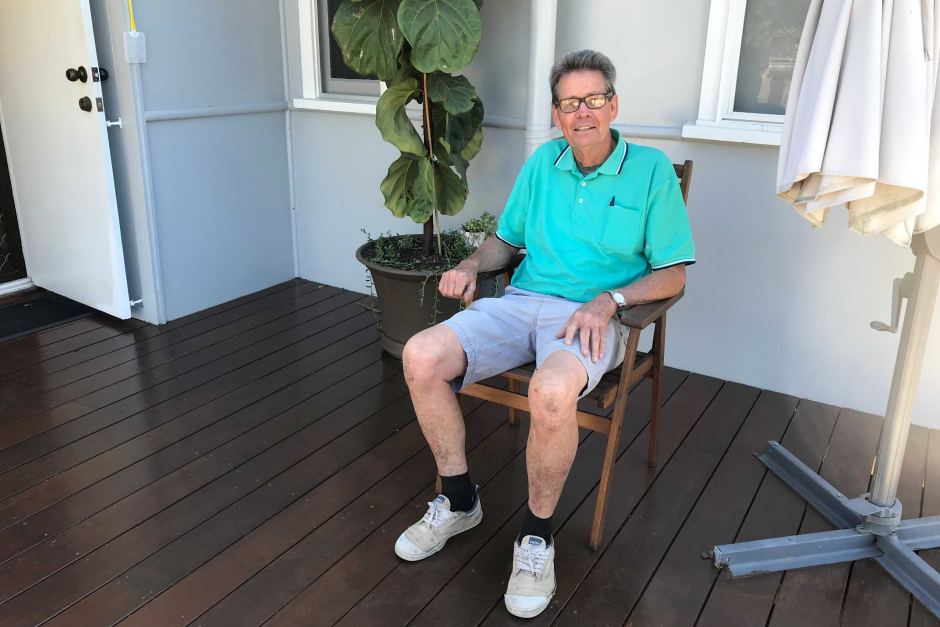 PHOTO: Graham Leask is willing to wait for the right offer for his Ipswich house. (ABC News: Peter McCutcheon)

Graham Leask listed his Ipswich home for sale three months ago. One offer fell through because of a lack of finance.

“I’m sure we could sell it in a week if we had the right money on it … like bargain-basement stuff,” Mr Leask said.

“But to get the price that you want, you may have to wait a while.”

Be the first to comment on "Property market showing green shoots, but is it enough to call it a rebound?"