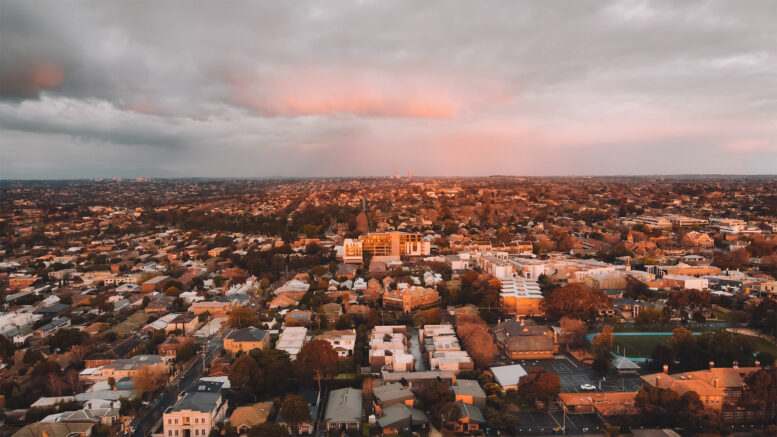 A strong 86 per cent early clearance rate was recorded by realestate.com.au from 90 results, which were dominated by seaside suburbs. 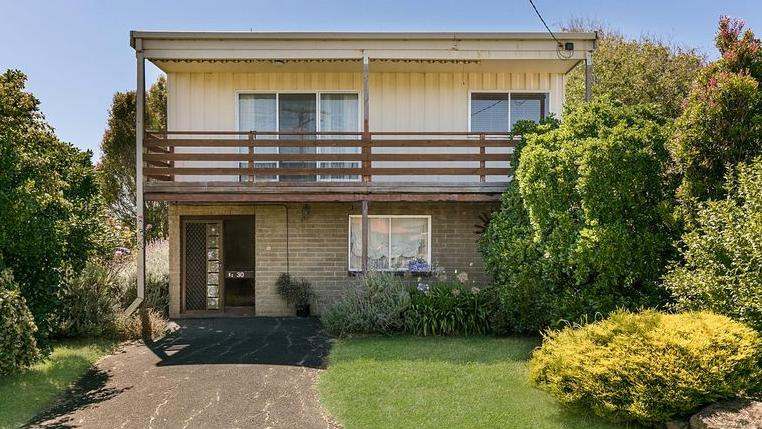 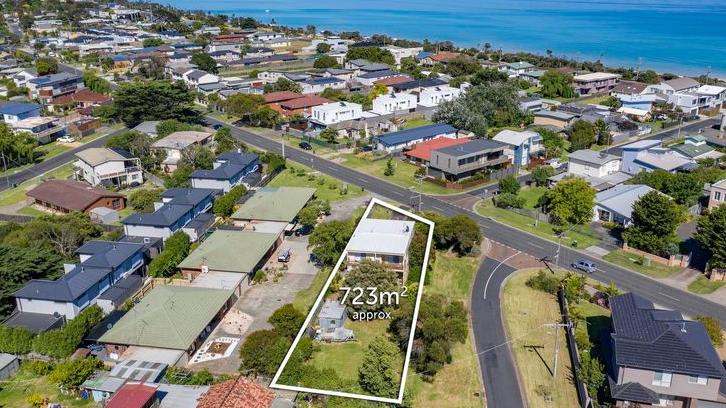 The corner block is a prime development opportunity.

“It worked well as a potential development site, because it is positioned on a corner block,” Mr McConnell said.

“There were about 100 people at the auction and about 10 bidders, who were mostly from Melbourne.” 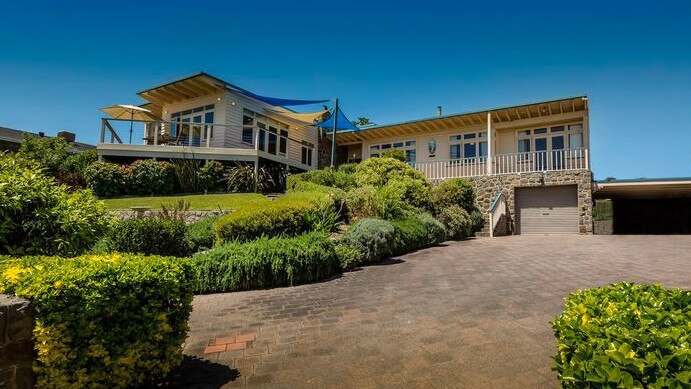 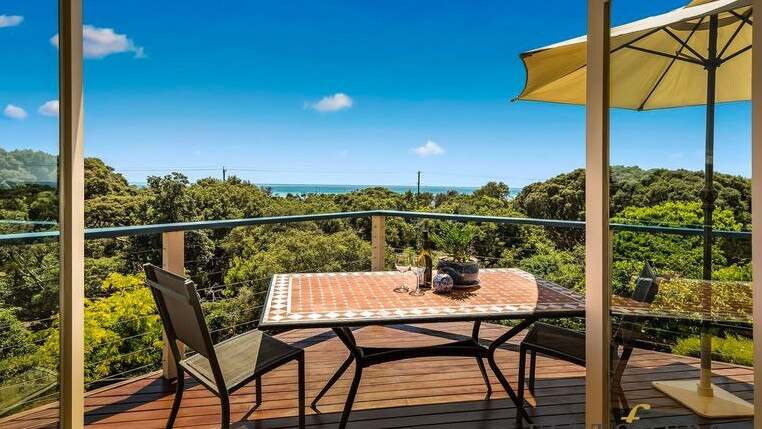 Mr McCabe watched four bidders drive the price well above the $1.8-$1.9m guide in front of about 120 people.

He said the strong demand for the coastal property boded well for Melbourne as the market ramped up in February.

“When there’s strong market activity on the Mornington and Bellarine peninsulas over summer, it usually translates to a robust start to Melbourne’s market post-Australia Day,” Mr McCabe said.

Closer to Melbourne, a “typical Australian home” in Vermont South produced an “absolutely cracking auction” as it sold $243,500 above reserve for $1.318m. 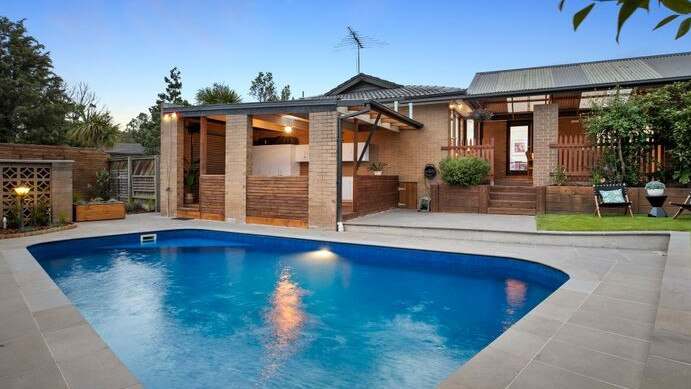 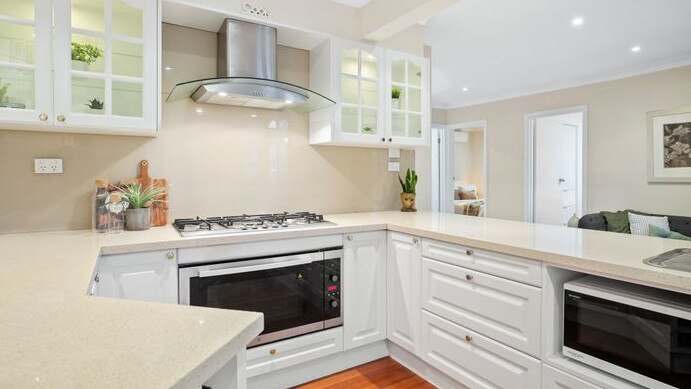 EYS Auctions director Fabian Sanelli said there “wasn’t anything special” about the family home at 3 Lyrebird Court, but five buyers who were challenged with the shortage of available stock still raised their hands.

The three-bedroom pad shot well above nearby comparable sales that were recorded during heightened coronavirus restrictions, he added. 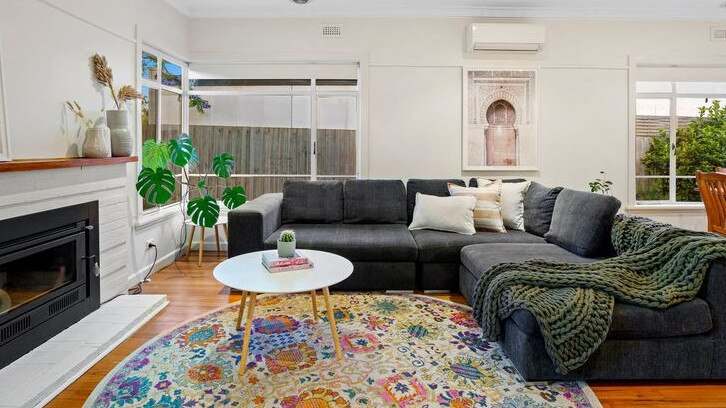 Inside the modern family home.

The auction’s big result helped the vendors collect more than double their original $432,550 purchase price in 2008. 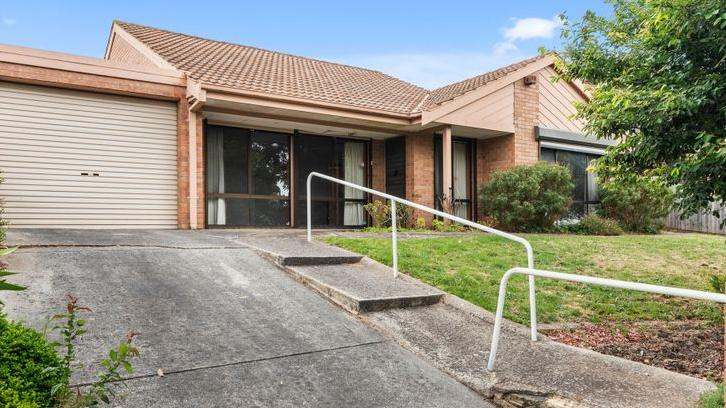 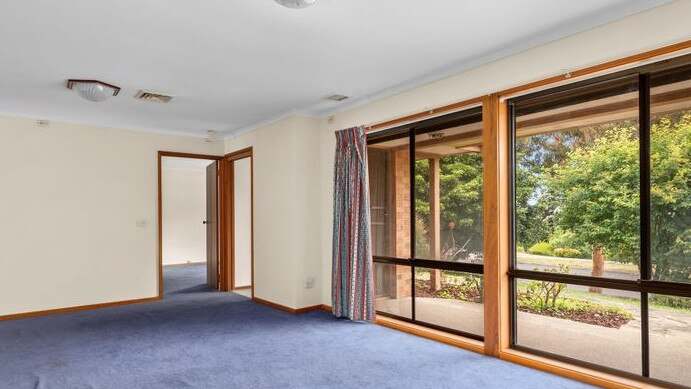 There were multiple bidders for the property.

Barry Plant Wantirna director Brendan Murphy said there was a four-way contest, with two bidders who fought it out until the hammer fell.

Auctions volumes will ramp up again this week with 360 properties scheduled to go under the hammer.

It comes as search activity on realestate.com.au grew 2.6 per cent in a week to hit a record high — coming in 49.1 per cent higher than the same time last year.

Full article is at: https://www.realestate.com.au/news/melbourne-auctions-mornington-peninsula-and-outer-suburbs-notch-huge-results/

Be the first to comment on "Melbourne auctions: Mornington Peninsula and outer suburbs notch huge results"