Italy’s new residency programme designed to attract wealthy foreign investors without exposing them to progressive income tax on global earnings is expected to draw an increasing number of applications this year, as awareness of the scheme, and the benefits of owning or renting central European property become more widely known, according to experts.

The New Resident Regime, unveiled by Rome in 2017, charges an annual flat tax of €100,000 (US$114,000) on worldwide income, plus an additional €25,000 per adult family member for foreigners seeking to take up residence in the country.

Olderigo Fantacci, partner at accounting firm Deloitte Asia-Pacific International Core of Excellence (AP ICE), said the flat tax scheme, along with Italy’s other tax schemes, gives high-net-worth individuals the incentive to set up residency in Italy without being subject to its progressive income tax on foreign-sourced income.

“The elective visa has been established for individuals who would like to purchase or rent real estate in Italy with no minimum limit, which is different from the real estate investment visa offered in other countries, and it permits them to move their residency in Italy,” Fontacci said. 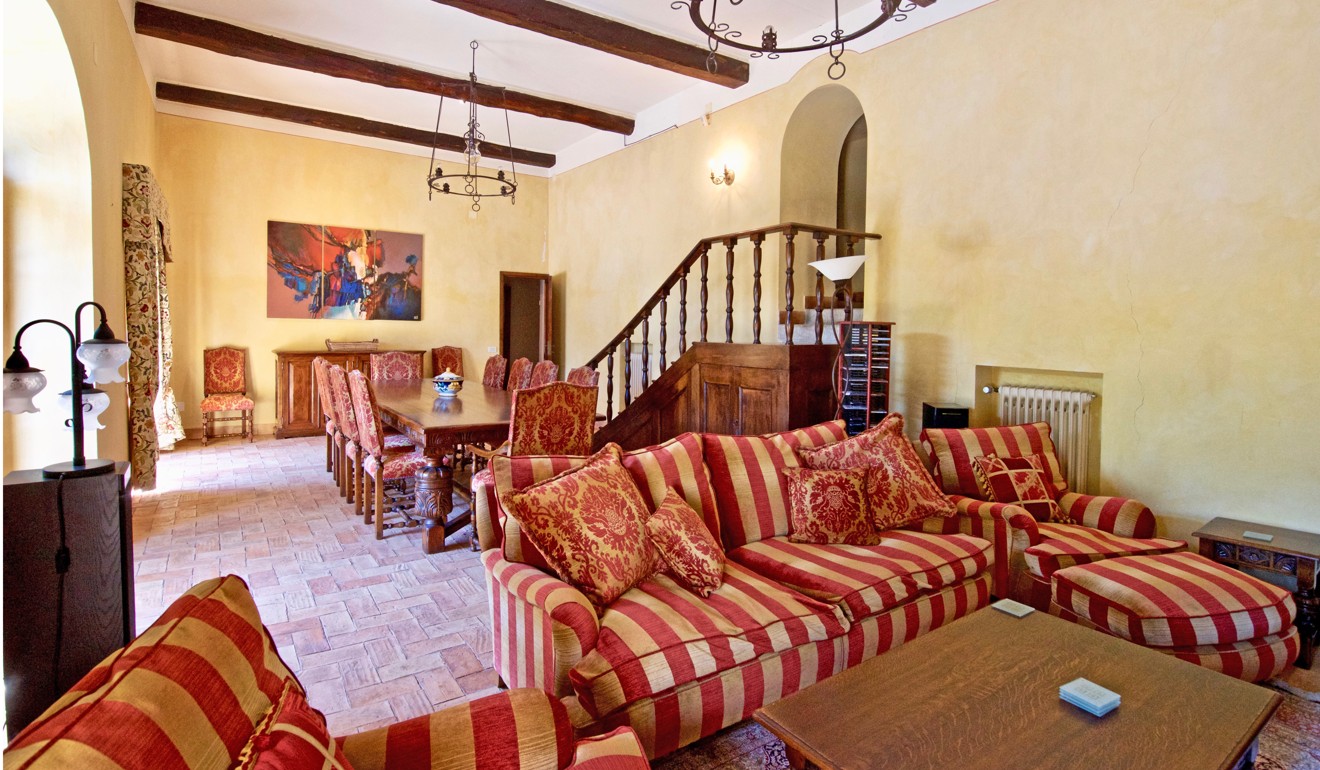 The Vallone di Sotto is a villa with six bedrooms and five bathrooms. Photo: Handout

Francesco Vitali, tax senior manager at Deloitte AP ICE, said that unlike other “golden visa schemes”, Italy’s visa requirements and beneficial tax regime add up to a better deal, partly because investors don’t need to pay a large upfront sum in the form of a property purchase.

“Another important advantage of purchasing or renting real estate in Italy is that the individual would be holding a valuable asset in the heart of Europe that could be used for personal reasons or general life investment instead of an asset bought merely for other motives and not concretely used over time,” said Vitali. “It could be a regime that attracts Hong Kong and mainland individuals who want to move their residency to a European country to benefit on all the related advantages without incurring heavy taxation.”

Property agents said some wealthy investors from China have taken advantage of the programme, ranking among the first batch of applicants that were approved in 2018.
“We are closing on the sale of a significant estate in the Piedmont region of Italy, sold to a Chinese investor, driven by tax advantages as well as the investment opportunity due to market conditions,” said Charlie Smith, European adviser at luxury property agency Concierge Auctions. 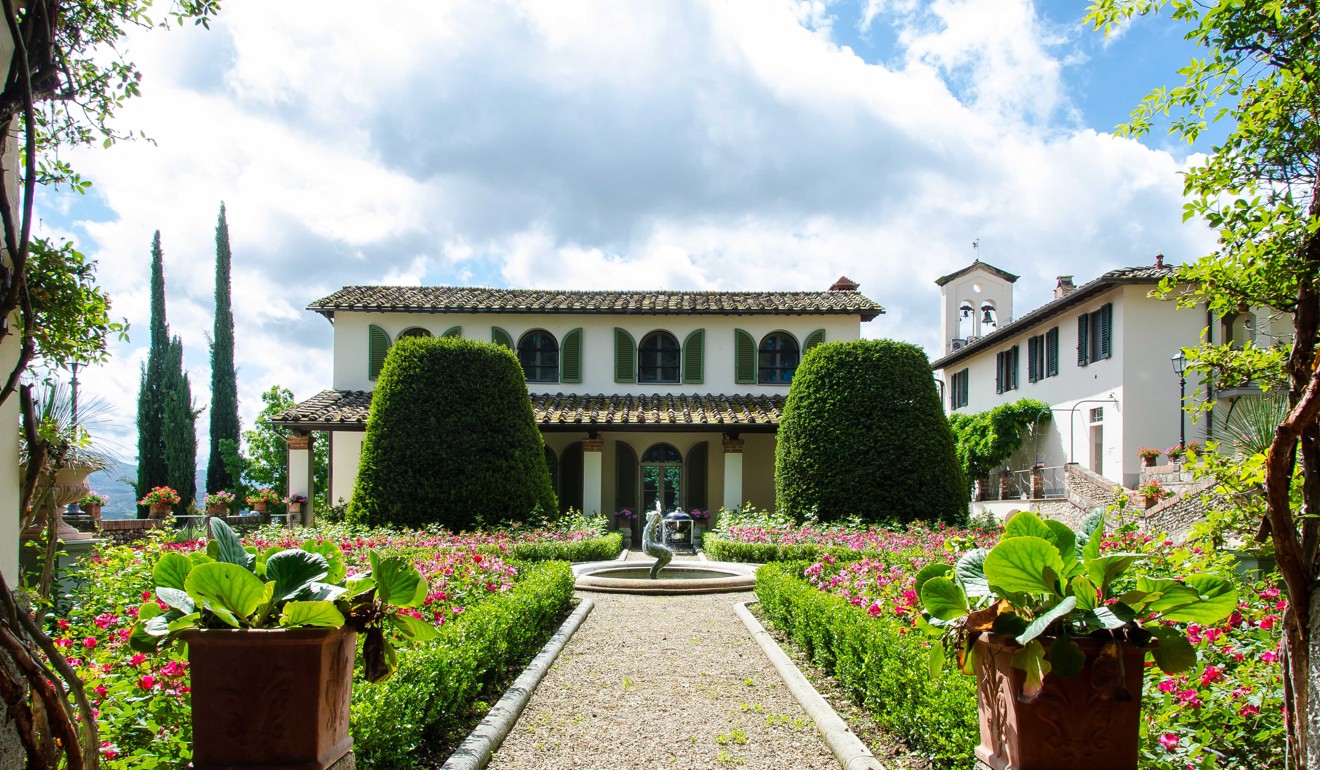 This 12-acre Tuscan estate in Chianti Classico is located a half-hour drive from Florence and has an asking price of 12.7 million euros (US$12.46 million). Photo: Handout

“It is still quite a new initiative, but it is most certainly raising attention. The property market in Italy has been extremely flat for a number of years, but the tax initiative aligned with all the wonders of what life in Italy has to offer has undoubtedly caused a surge of interest, sales are happening and prices will rise.”

Smith said the scheme “represents significant savings for wealthy people” and is beginning to be appreciated not only across Europe, but further afield in Asia.

Kate Everett-Allen, partner, residential research at property consultancy Knight Frank, said the scheme is attractive to high-net-worth individuals, generally regarded as those with a net worth of more than US$1 million. 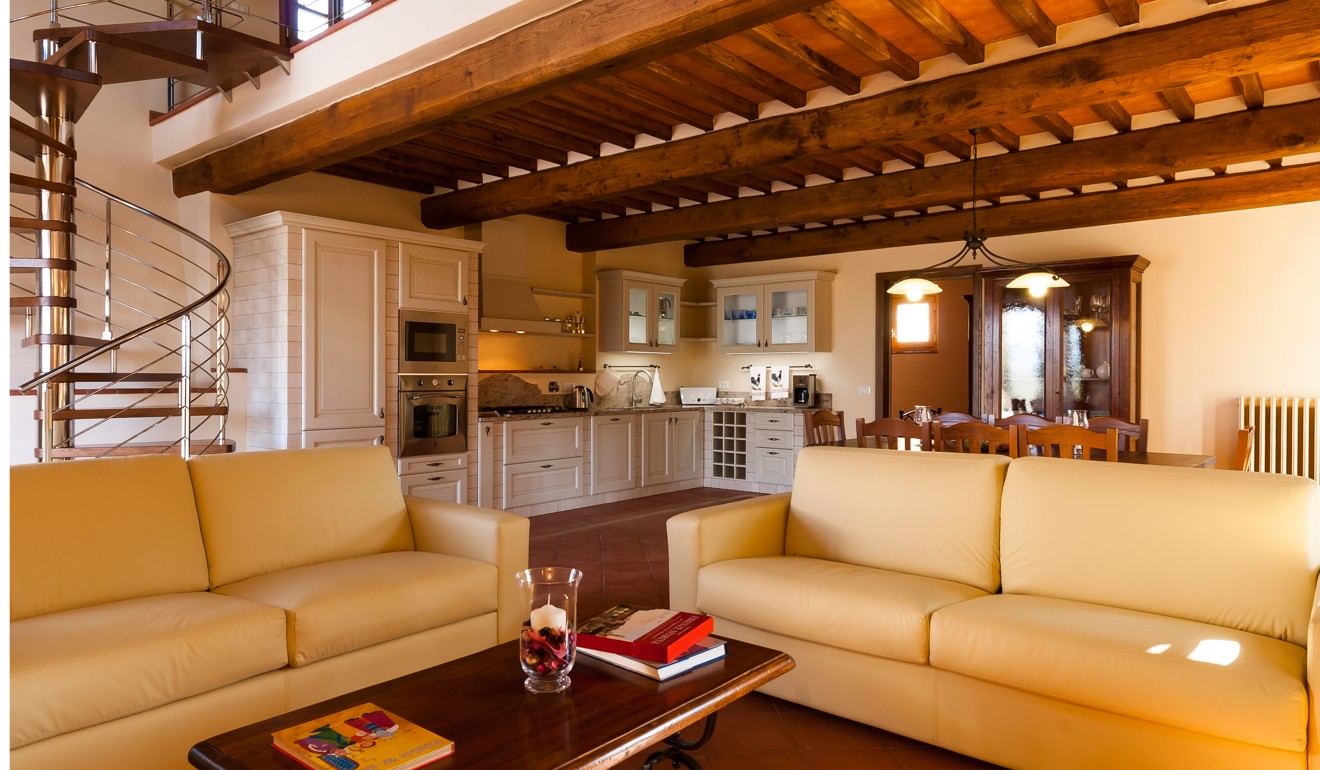 She said the scheme was introduced as the mainstream residential market has been suffering a multi-year downtrend, having lost about 40 per cent in value from 2007 to 2013.

About 150 applications were received in 2018, including several from high-profile individuals, however the number of applicants is expected to rise “significantly in 2019”, Everett-Allen said.

“Prime [residential] prices followed a similar trajectory in the wake of the financial crisis, but we have seen inquiry numbers strengthen in 2018 with over 93 nationalities seeking Italian property,” she said.

One drawback of the Italian scheme is that the path to becoming an European Union citizen is less clear.

Under the Cyprus Investment Programme, buying a property worth €2 million allows investors and their families to obtain Cyprus passports, which comes with all the rights of citizenship in the EU. The scheme also requires donations of €75,000 to Cyprus’s Research Promotion Foundation and the Land Development Corporation.

Permanent residency can also be obtained by investing€€300,000 in a new home. A permanent residency programme provides ease of travel throughout the EU and requires just one visit to Cyprus by all family members once every two years.

Wine estates from Italy’s central region, featuring diverse natural landscapes, are proving to be popular among investors from Hong Kong and mainland China. Wine estates have the added benefit of being tax exempt because they are classed as farms. Photo: Handout

“In the region that we operate in, we have definitely noticed an increase in the number of investors from Hong Kong and China looking for wine estates in Tuscany,” Romolini said. “This is part of a growing trend for Asian investors wanting to diversify their portfolio in more varied locations due to constraints back home.”

He added that other popular areas are Chianti, Brunello di Montalcino, Bolgheri as well as Umbria, given its proximity to Rome.

Romolini said wine estates are classed as farms, which are tax exempt, making them attractive to investors.

Full article is at: https://www.scmp.com/property/international/article/3016533/italy-woos-wealthy-global-investors-resident-scheme-caps-tax

Be the first to comment on "Italy woos wealthy global investors with resident scheme that caps tax on global income at €100,000, abandons property ownership requirement"