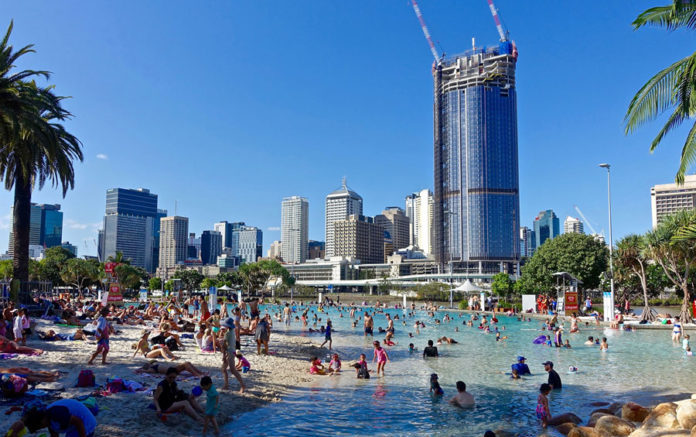 A new report by CBRE Research has found that the fundamentals of an economic boom in Queensland are present and that all signs show that a growth spur could be around the corner.

The report finds that white-collar employment growth along with the house price differential between Brisbane and Sydney are two key variables that drive large waves of interstate migration to Queensland.

What is most interesting about the findings is that in the last two decades, interstate migration peaked at just under 40,000 (people per year) in 2002. At the time, the cost of housing in Brisbane cost just 43% the that of Sydney…Read more