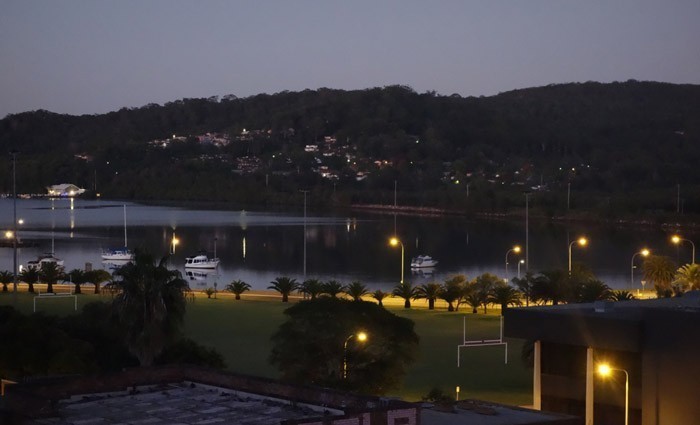 Gosford, on the NSW Central Coast about 80 kilometres north of Sydney, has sparked to life after years of under-achievement. Partly it’s the ripple effect from the state capital’s strong market and partly it’s local infrastructure events.

The coastal city of 165,000 is a classic case study of why it’s the future that matters in hotspotting, while the past can be irrelevant.

No investor would buy in the Gosford area based on its track record. The market in the past decade has had with more periods of decline than times of rising values. Many locations throughout the City of Gosford have averaged just 1% per year in price growth. Some have negative growth averages… Read more