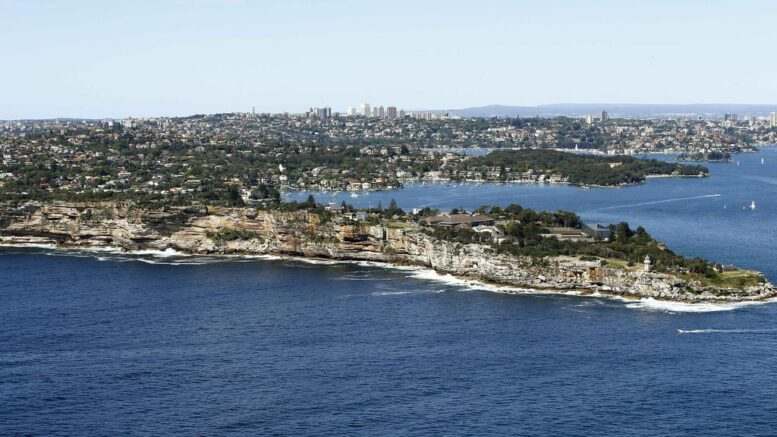 Real estate agent Brad Caldwell-Eyles can pinpoint the exact day last year that COVID-19 rattled his world, with the loss of $40m in transactions that were poised to exchange.

“It was March 23, and we had a zoom call with our accountants at 11am … they said ‘this is the real deal, it’s time to batten down the hatches’, the 1st City Real Estate Group co-principal said.

“It took us by surprise — when I put the phone down, it felt like the day after September 11; that dark, numb feeling.”

No wonder property developers and buyers at the time were nervous.

The Ruby Princess cruise-ship crisis — when 2700 passengers had been discharged in Sydney without ensuring that they were COVID free — was unfolding with the discovery that several had the disease.

The news from overseas was getting grimmer by the day and borders were slammed shut to non-residents. 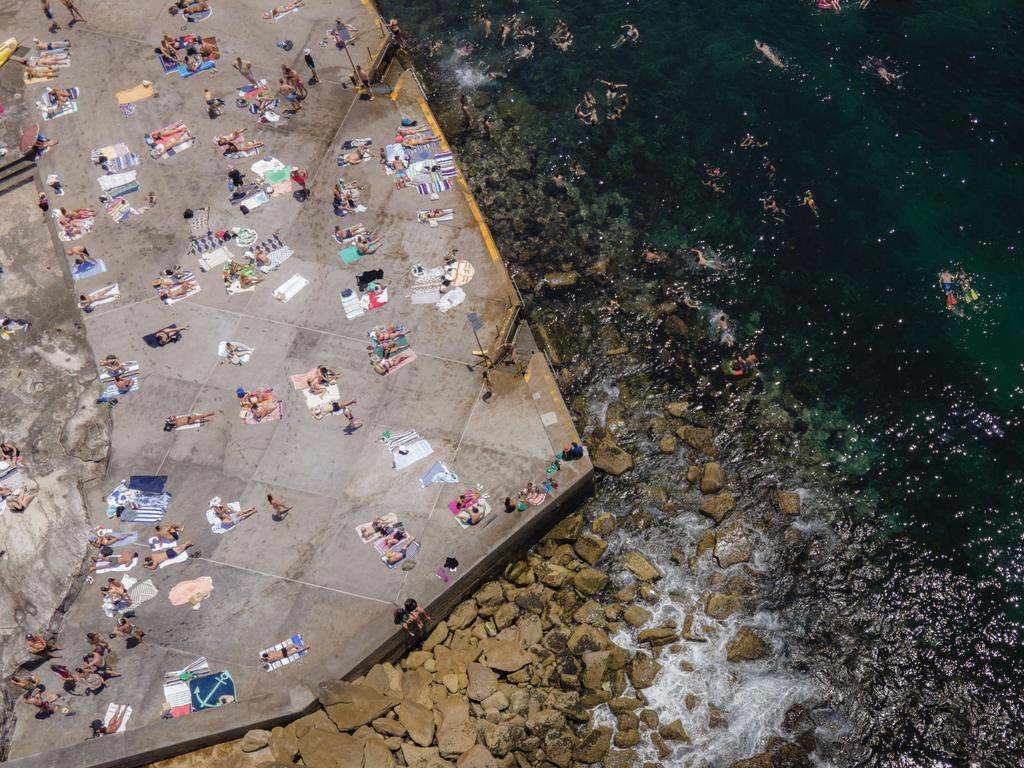 But, fortunately, the impact on the prestige end of the property market — particularly Sydney’s eastern suburbs — was short-lived.

Within six weeks of that tragic March day, Caldwell-Eyles says all the buyers who’d pulled out of their deals — and the staff he’d been forced to put off — were back.

“Suddenly, the clouds parted and we got back into it,” he said.

By the start of May, auctions and open homes, with appropriate social distancing, had returned.

Although many in the hospitality and arts industries suffered, others — assisted by Jobkeeper — thrived.

Cashed-up homeowners, prevented from going on their usual expensive overseas holidays and now largely working from home, started to focus on their surroundings.

While some decided to renovate — demand for tradies has never been stronger — others upgraded to larger homes.

Buyer enthusiasm grew over the second half of the year, and Caldwell-Eyles — along with the experts and agents interviewed for this story — are optimistic that the trend will continue over 2021.

“I think we’ll maintain a similar trajectory to the last six months of 2020,” Caldwell-Eyles said.

“Interest rates are an all-time low, people are focused on the home now more than ever as opposed to holidays and Australia seems to be doing very well, with a COVID vaccine on the way.

“We were back at our desk much earlier this year and the inquiries have been flooding in and deals are getting done.”

“It’s looking very strong for the prestige market,” she said.

“Some parts of the economy are doing incredibly well — tech, mining and even financial services and property — so that is supporting incomes and people are saving a lot of money as well.

“The fact that people can’t travel overseas is giving people’s household savings a big boost and that plays well in the property market.”

Rather than falling into an abyss as many had feared, Sydney house values rose 4.1 per cent for the year to December and apartment values were up 0.4 per cent, according to realestate.com.au. 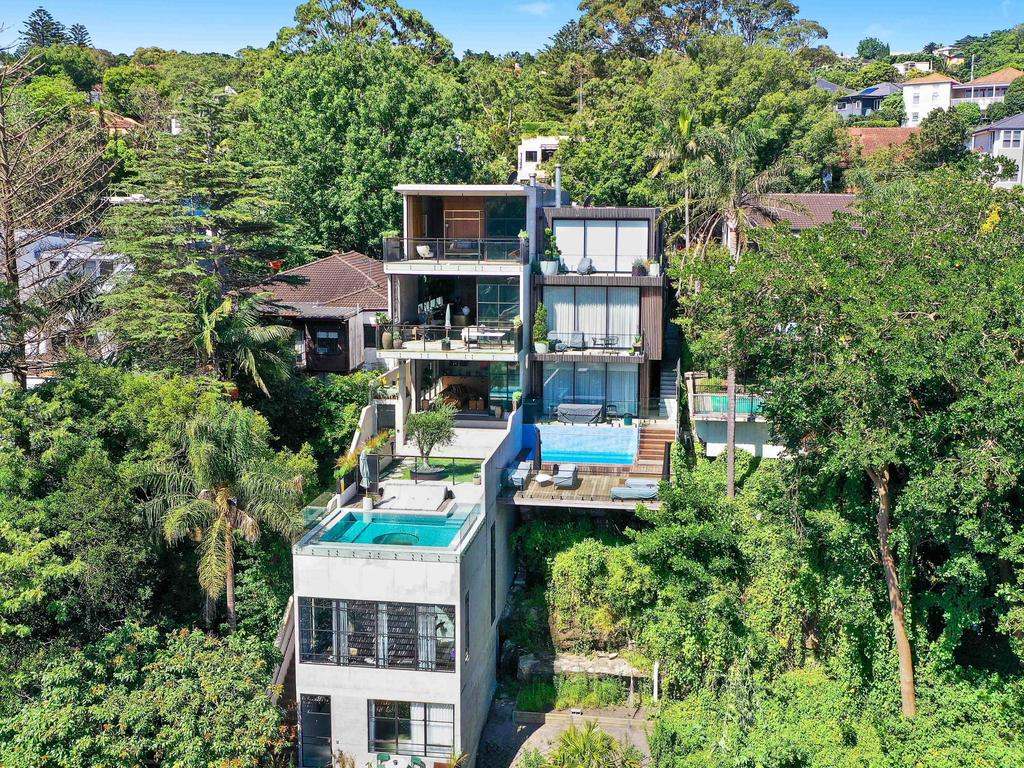 House prices in Sydney’s east are up 3.7 per cent.

But some suburbs in the east had a significant jumps in home values.

Lockdown inspired many to pursue a life beside the ultimate big space: the ocean.

Respected cinematographer Tim Small, whose recent credits include Aquaman and being the creator and director of the Desert Vet documentary series, and his wife, Lauren, are feeling optimistic about the auction of their Bondi apartment on February 18.

Their renovation — a “massive labour of love” — has transformed what was originally a quirky ‘70s-style apartment into a stylish family home.

“We’ve taken a wall out and opened it up and made the bathroom bigger,” Small said.

“When we bought it (for $1m, in 2015) it used to have red tiles in the kitchen and aqua tiles in the bathroom — what we loved was the potential which we’ve now realised.”

The top-floor two-bedroom apartment with elevated views of Bondi Beach and the harbour at 15/2 Miller Street was perfect for their young family up until now, but no longer viable with their third child on the way.

Their agent, Simon Exleton of McGrath, who has a $1.5m price guide, expects the apartment, close to Tottis and a couple of backstreets walk from the beach, to be popular.

“Bondi experienced strong growth after the 2008 GFC with most properties doubling in the past decade — we live in the best part of the world after-all!”

The other significant trend has been the huge growth in property values in regional areas.

CoreLogic data showed dwelling values in regional NSW jumped 8.3 per cent over the year, as white-collar workers were able to log on from anywhere.

While Byron Bay and the Southern Highlands are hot spots for Sydneysiders and celebs alike, she’s also getting strong interest in a historic home built by convicts in 1829 in the Hunter Valley called Beroona, which has a $5.2m to $5.5m price guide, and a six-bedroom limestone residence on 5.21 hectares of beachfront land on Kangaroo Island called Rocky Point, rumoured to be in the mid $8m’s. 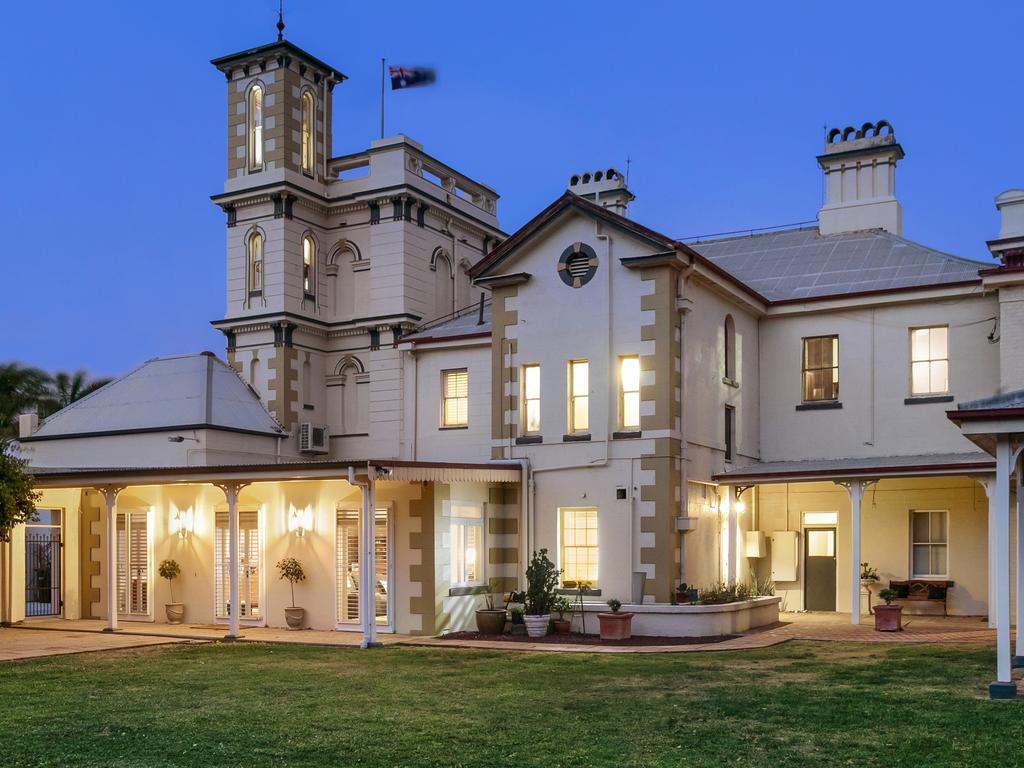 Beroona in the Hunter Valley.

“It’s a whole point, with no neighbours, held by the Dutton family — one of South Australia’s most famous pastoralists families — for five generations.

“All private beachfront, which is hard to get.”

Interest is coming from Sydney’s east, but also Aussie expats looking to return from Singapore, Hong Kong and New York.

”Obviously it’s all FaceTime and Zoom viewings … but Aussies who have lived overseas want something exciting to come back to,” Cullen said.

“It used to be that the house had to be within two or two-and-a-half hours, but there are no rules now.

“Now it’s not such a silly idea to present Kangaroo Island to Sydney people or expats … historically that wouldn’t happen.”

The weakness of the inner-city unit market due to the absence of foreign students has been well-documented but as the CoreLogic figures show, the high-end apartments designed for owner-occupiers are a different matter altogether.

“Downsizers selling their existing houses have been pleasantly surprised by the outcomes,” says 1st City’s Caldwell-Eyles.

Demand had been so strong for apartments being sold off-the-plan that developers were able to raise their prices by 5 per cent during the second half of the year, and they were still selling.

“Apartments from Edgecliff to Bellevue Hill to Rose Bay have all transacted very well,” he said. 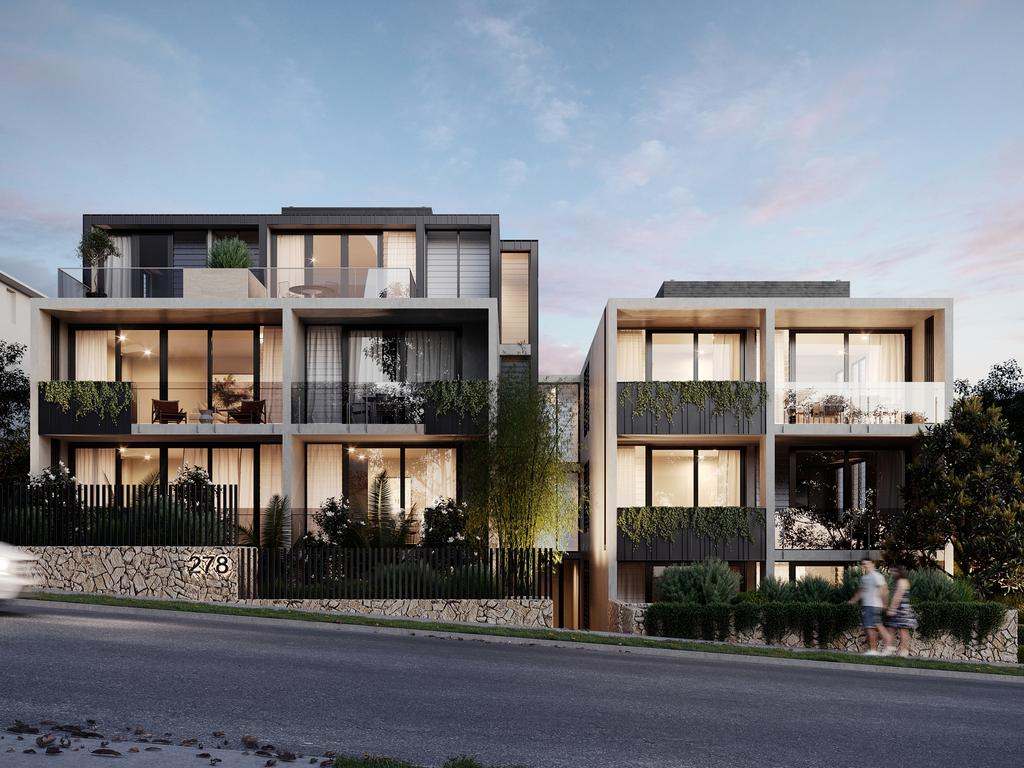 One of the most popular recent projects has been a 20-unit block called The Rise at 278-282 Birrell Street, Bondi.

He says the biggest challenge has been to find more development sites for his developer clients.

“We usually put together deals for the more significant sites across the eastern suburbs and they’re tough to get,” Caldwell-Eyles added.

Full article is at: https://www.realestate.com.au/news/eastern-suburbs-property-market-to-be-very-strong-in-2021/