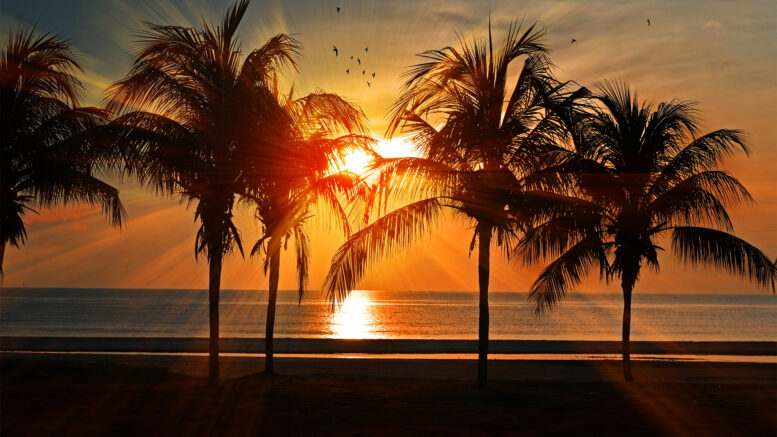 And one suburb blitzed the competition with price growth of 33.8 per cent.

Forrest Beach (Hinchinbrook) and Hay Point (Mackay) recorded a sharp rise in the number of views per property listing over the past 12 months, up 147.1 per cent and 138.4 per cent respectively, according to new data from realestate.com.au

The current median house price in the sleepy beachside suburb of Forrest Beach is now $220,000, which is down from a high of $280,000 three years ago.

Mary Venables of Venables Real Estate, who has been selling real estate in Forrest Beach for 30 years.

Ms Venables said buyers were “coming from all over the place”, from across the region and as far south as Victoria.

She said while some were grey nomads who knew the area, others were families chasing a laid-back lifestyle.

“Which is great because it means our school and community is growing,” she said. 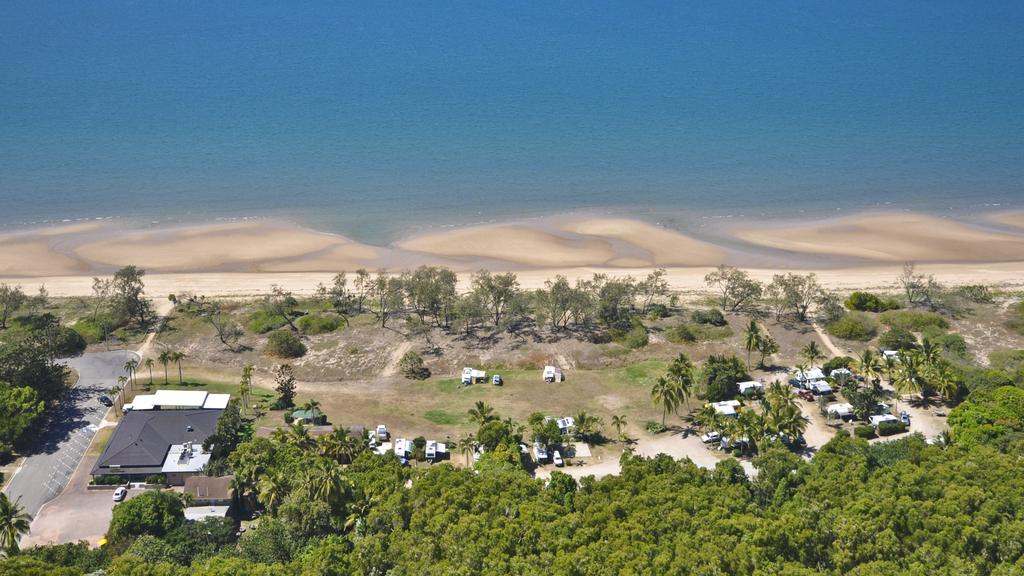 A view over the 2.2ha Forrest Beach hotel, motel and caravan park property north of Townsville. 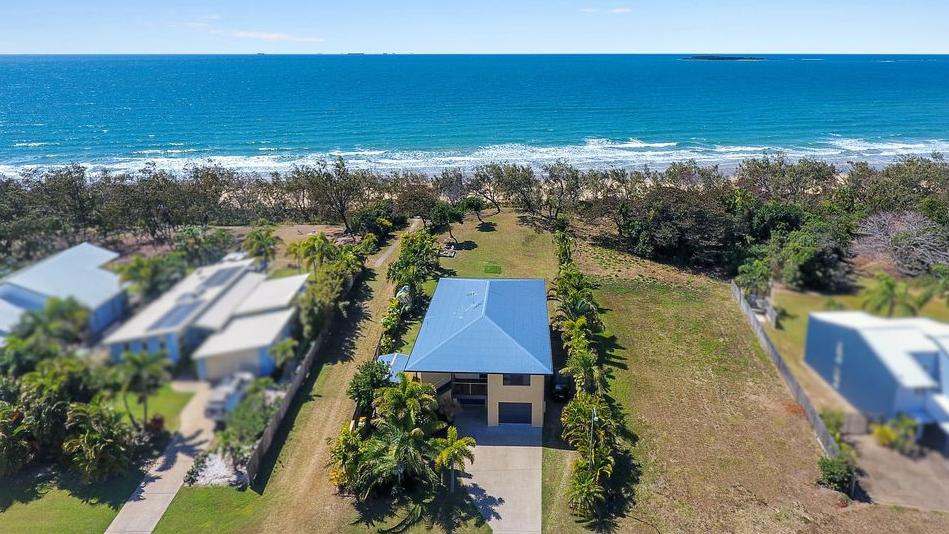 But beachfront houses in Hay Point come at a premium, with this one listed for $560,000

But RE/MAX Results Mackay agent Michael Althaus, who sells in Hay Point, said the resources sector was not currently the key driver for sales in the area.

“I think it’s the affordability, and the fact it is a beautiful place,” he said. “I would say 75 to 80 per cent of my inquiries have been from interstate buyers, and the rest are locals upgrading.

“I have buyers flying up from Melbourne next week to look at property.”

Mr Althaus said many buyers were keen to escape the city rat-race, having learned how to work from home.

He said low vacancy rates were also a factor, right across the region, with it now cheaper to pay off a mortgage than to rent in many cases.

“All regional areas are getting a kick along as a result of Covid,” he said. “It is the silver lining for us.” 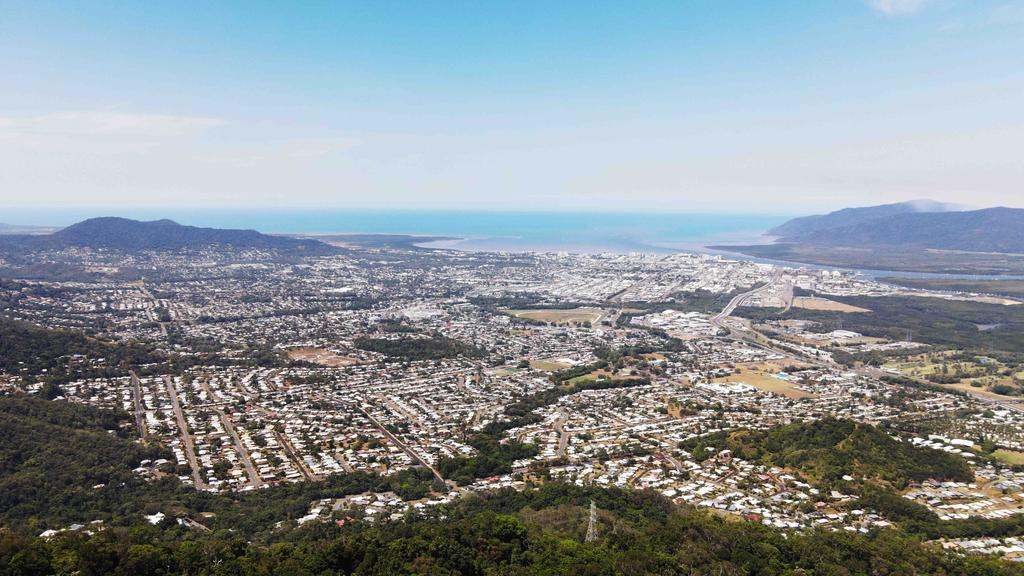 In terms of house price growth over the past 12 months, North Ward in Townsville came out on top with 33.8 per cent growth. 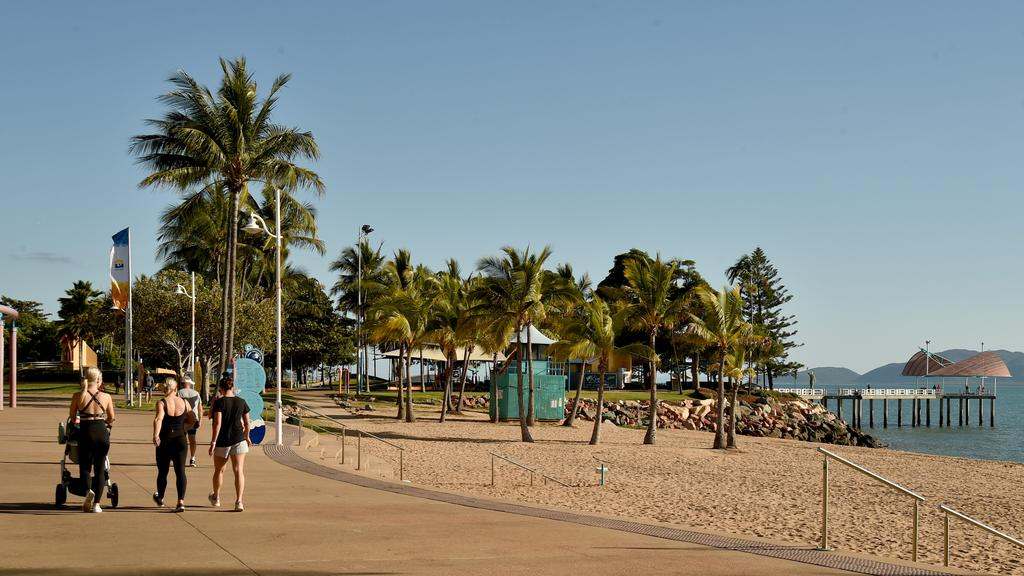 The Strand, North Ward, is one of Townsville’s top destinations Evan Morgan

It also recorded the shortest days on market in regional Queensland – just 35 days, well ahead of Currumbin (Gold Coast) and Pelican Waters (Sunshine Coast) at 50 days each.

The sought-after suburb, with views of iconic Castle Hill and Magnetic Island, now has a median house value of $700,000, according to the REA Market Trends report.

Townsville’s most expensive suburb, Castle Hill, has a median house value of $1.08 million.

For units, Belgian Gardens, also in Townsville, was also a top 10 growth star, up 37.8 per cent year-on-year, just behind North Mackay on 41.9 per cent.

Ray White’s Julie Mahoney sold 15 houses in North Ward alone last year, and said she was not surprised by the results.

“In terms of location., it really doesn’t get any better,” she said. “People are either view or walking-distance-to-beach beach driven and it is not often you can get both.

“But it can be done in North Ward, albeit you might see those (properties) go for north of $1 million, which is still huge value.”

Ms Mahoney said the majority of buyers were cashed-up locals upgrading, but also out-of-towners moving to the city.

“Just 18 months ago, Townsville probably wouldn’t have ranked at all,” Ms Mahoney said.

“But we did well during COVID-19 and we have that slower pace, that lifestyle and a lot of people are keen to leave behind that hectic life.”

The Sunshine Coast’s luxurious Sunshine Beach – Queensland’s equal second most expensive suburb for houses – continues to challenge for top spot, with its median house value up 33.1 per cent to $2 million, equal to Brisbane’s Teneriffe and now just $455,000 less than Main Beach (Gold Coast).

The median house value in Sunshine Beach has doubled in just five years, according to the data.

The Sunshine Coast and Noosa regions dominated the top 10 list for price growth, with Shelley Beach (27.6%), Moffat Beach (26.7%) and Sunrise Beach (23.1%) all recording a rise in median house values.

Realestate.com.au director of economic research Cameron Kusher said the growth in demand for regional Queensland properties, compared to those in the southeast corner, had been ” a little surprising”. 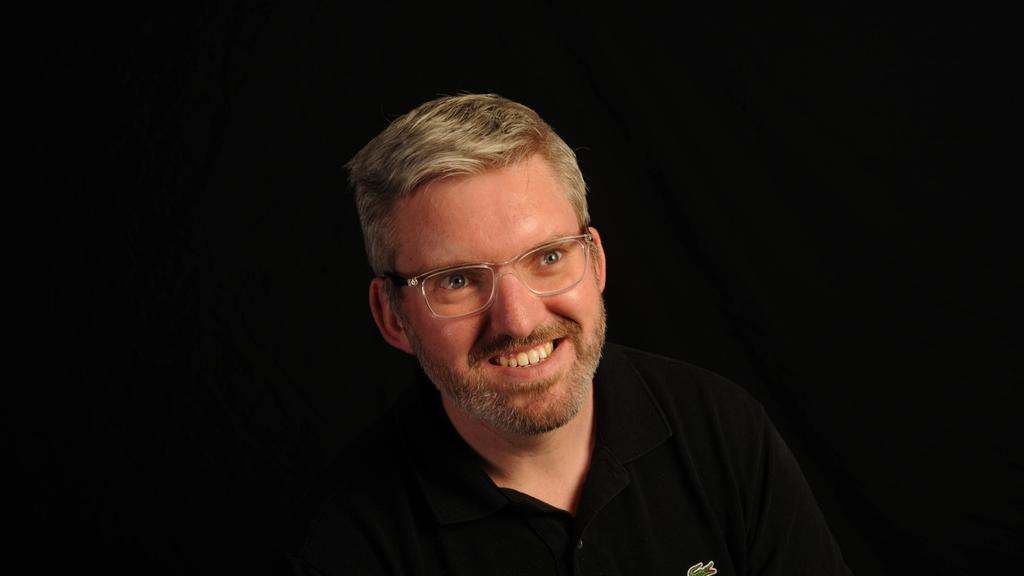 But he said the state as a whole was seeing strong demand from interstate buyers, with that likely to continue this year.

“North Ward in Townsville, that’s a big city in its own right … and wherever you see amenities, airports, that’s a driver,” he said.

“I think we are seeing a lot of people selling in the cities, making the move to affordable areas and living comfortably.

“People have really reassessed how and where they want to live and while some young people may need to be in the office to progress their career, mature workers may not.

“It will be interesting to see what happens when the vaccine rolls out and workplaces start wanting people to return in some capacity.

“How strong the regional market continues will depend on how much lifestyle remains a factor, and an option.” 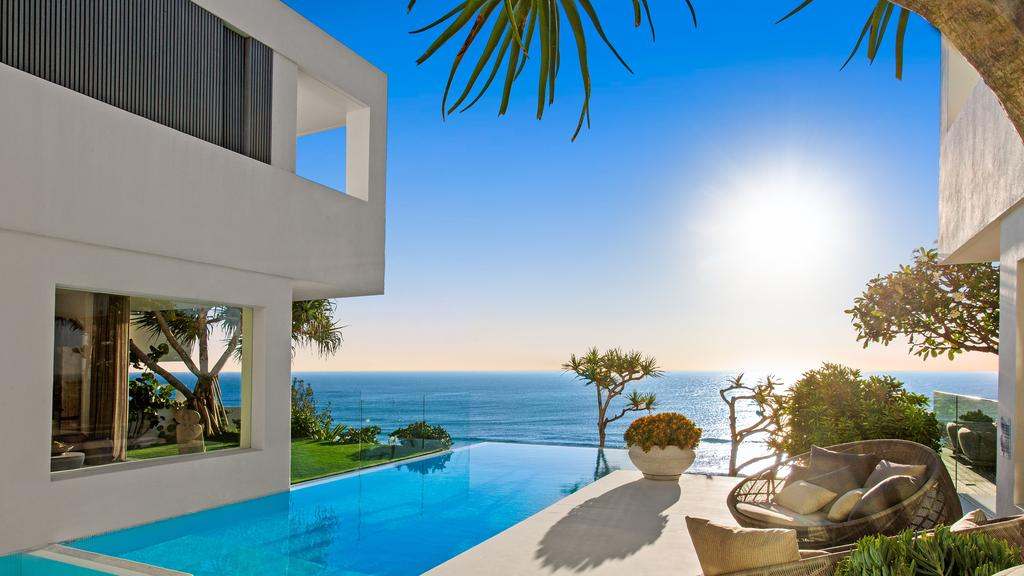 Full article is at: https://www.realestate.com.au/news/demand-price-growth-proves-sun-is-shining-on-regional-qld-beach-markets/

Be the first to comment on "Demand, price growth proves sun is shining on regional QLD beach markets"