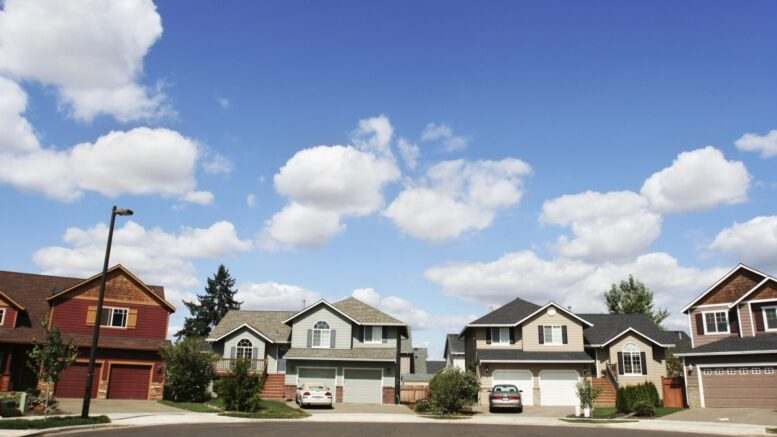 The past 6 months have highlighted major shifts in Australian housing markets. For example, data hints at demand pivoting from the largest capital city dwelling markets to regional Australia, inner city rental markets suffered from a slowdown in international migration while rents rose in outer-suburbs, and Perth dwellings may be back on track for a long-awaited upswing.

Median days on market is another data insight that can indicate changes in demand. It is the typical number of days observed between the initial listing of a property and its contract date. CoreLogic prefers to measure median days on market on a rolling, three-month basis which helps to smooth out volatility. When days on market rise, it indicates demand for property is slowing, potentially giving buyers more bargaining power. Conversely, a trend towards lower days on market implies homes are selling faster and there is reducing scope for negotiation.

Nationally, the median time on the market for a typical dwelling was 45 days in the three months to September. This is lower than in the June quarter, when strict social distancing had slowed transaction activity. However, 45 days is higher than the March 2020 quarter result (44 days), suggesting demand is slightly more subdued than in the months leading up to the pandemic.

Across the combined capital cities, typical days on market were tight around April of 2020, at just 30 days, reflecting the upwards trajectory in prices and generally strong market conditions pre-COVID. Days on market rose to 44 days in the three months to July, before easing over September to 40 days.

However, this is still substantially higher than typical days on market for the capital cities. For the past 5 years, regional properties have sat on the market for an average additional 19 days compared with the capital cities, which generally signals demand has often been softer in regional Australia.

Sydney and Regional NSW. Properties typically took 36 days to sell across Sydney, and 57 days in regional NSW over the September quarter. As with the national results, days on market typically rose from the June quarter of 2020, and began easing in the three months to September. Between March and September, the biggest increase in days on market in the state was in the Parkes LGA region, increasing by 48 days to 132. Other regions with a significant uplift include the Canterbury-Bankstown LGA, where days on market rose 20 days to 46 days in the September quarter. Across the Lane Cove LGA, the median days on market were the highest of the Sydney metro council areas at 63 days through to September.

Melbourne and Regional VIC. Days on market across Melbourne rose 6 days between March and September. It is unsurprising to see this increase given the slowdown in transaction activity amid stage 3 and 4 restrictions, and the particular impact that COVID-19 has had on demand for property in Melbourne, which has seen relatively severe job and income loss. However, the typical days on market were highest in the three months to July, easing to 36 in the three months to September. This signals the start of a return to a seller’s market, although a return to stage four restrictions has disrupted this trend. Across regional Victoria, typical days on market fell by 5 days, to 43, signalling tighter conditions, and higher demand than in the lead up to COVID-19.

Perth and Regional WA. Demand across the Perth market is slowly shifting from what has long been a buyer’s market, to a seller’s market. Despite the pandemic, transaction activity has been quick to recover, with sales volumes rising and new listings volumes increasing to meet new demand. Median days on market have contracted to 40 days through to September, compared with a 5 year average of 52. This is significantly divergent from what was seen in regional WA, where typical days on market have been rising since the end of 2019. The rate of increase in median days on market is starting to slow, which could signal a turn in activity.

Darwin and Regional NT. Darwin is a buyer’s market. The city had the highest median days on market of the capital cities in the three months to September, at 56. However, this has come down from 72 in the 3 months to March. Regional NT saw an increase in typical days on market, however low levels of transaction activity make the measure quite volatile for the region.

Full article is at: https://www.corelogic.com.au/news/corelogic-data-reveals-where-buyers-bargaining-power-rising