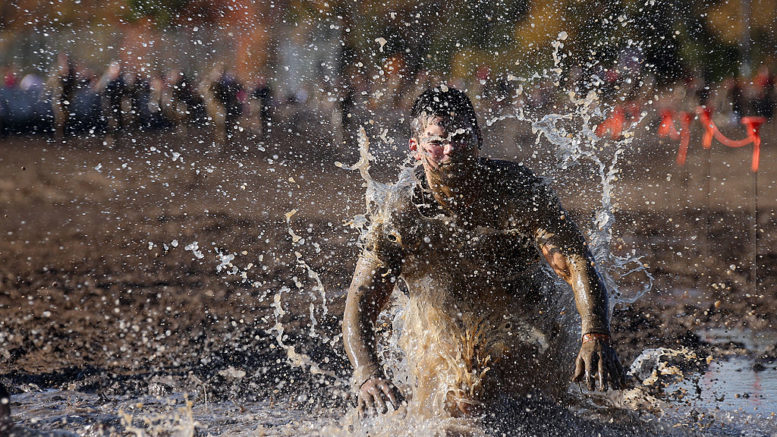 There was yet more bad news for Australia’s beleaguered construction sector — the country’s third-largest employer — on Friday.

In its latest test, dwelling approval numbers surprisingly plummeted by a substantial 9.7% in July, despite economists forecasting no decline whatsoever. A breakdown of the figures showed however that it was the construction of attached dwellings — like apartments and townhouses — or lack thereof that is dragging down the sector.

“A better result for houses [down 3.3% month on month] was countered by a weaker attached dwellings figure, down 20% [month on month],” Maree Kilroy, economist for BIS Oxford Economics said in a note issued to Business Insider Australia.

“Attached dwelling approvals in July fell to their lowest level since 2012 with New South Wales and Victoria wearing much of the fall.”

The 9.7% overall decline marked the biggest fall since March and the fourth biggest since 2017. 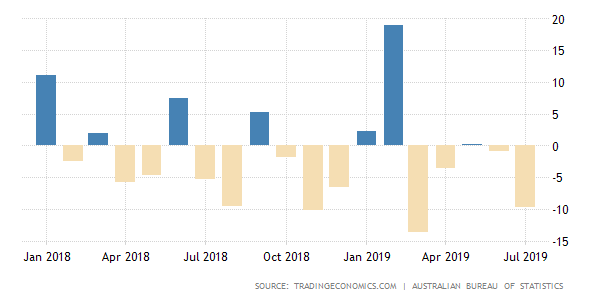 While dwelling approval numbers have a tendency to fluctuate month to month, the yearly data is looking pretty poor at any rate.

“[It’s] terrible data. I would add that [the] downside surprises for this have been more regular than [the] upside, which given the sector woes is not surprising,” ForexLive chief Asia-Pacific currency analyst Eamonn Sheridan noted.

However, due to the nature of construction, there are several positive factors that won’t show up in the figures for some time yet.

“The effect of recent interest rate cuts, APRA removing yet another measure and the Coalition election win will not materialise until March quarter 2020,” Kilroy said.

“An improvement in sentiment can be seen in the market but this is largely towards the established dwellings market. The relay back to new construction will take longer.”

Extra rate cuts should only help that. Currently, the market is pricing in another 0.25% cut later this year, followed by another at the beginning of the next.

But until they begin showing up next year, there’s no guarantee the sector won’t continue its slump.

Full article is at: https://www.businessinsider.com.au/building-approvals-have-just-plummeted-unexpectedly-and-its-another-sign-that-the-construction-sector-is-in-a-world-of-hurt-2019-8#BZk0lM61LTIDleLW.99