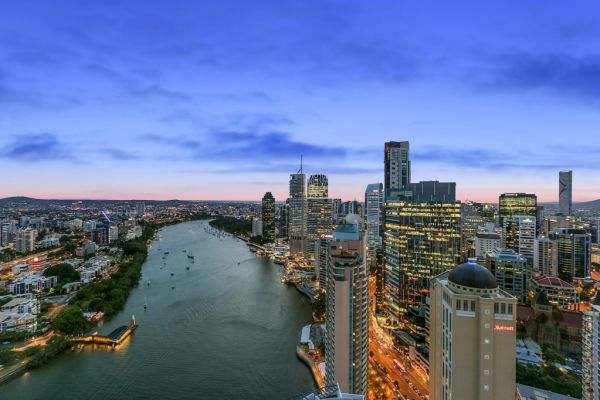 With surging interstate migration amid a growing trend for lifestyle properties, Brisbane’s booming high-end sector is capturing the attention of buyers from across the globe.

But while the city’s luxury sector began to simmer at the start of 2020, property experts say it took that perfect storm of low interest rates, dwindling stock levels, mass interstate migration and finally COVID-19 to send the once mellow market into its current surge.

For Ray White New Farm principal Haesley Cush, those key growth ingredients, coupled with a host of new infrastructure projects pencilled in for the city, sparked a record-setting year for his team, who have since clocked up some of the city’s highest property sales.

“When COVID first hit, in probably the first two weeks of lockdown, our business dropped by 50 per cent,” Mr Cush said.

“Then in the following month we got back to 80 per cent, and soon after that we were back to 100 … and that was around July.”

But Mr Cush said while Brisbane’s prestige market had begun to stir before COVID struck, the surge that would follow was game-changing.

“Every quarter (co-principal and leading prestige property agent) Matt Lancashire and I conduct a virtual live update for our colleagues. And on the last one, Matt had 10 to 14 buyers [on his books] with a budget of $10 million-plus,” Mr Cush said.

“We’ve also had a few properties sell [recently] circa $10 million.” 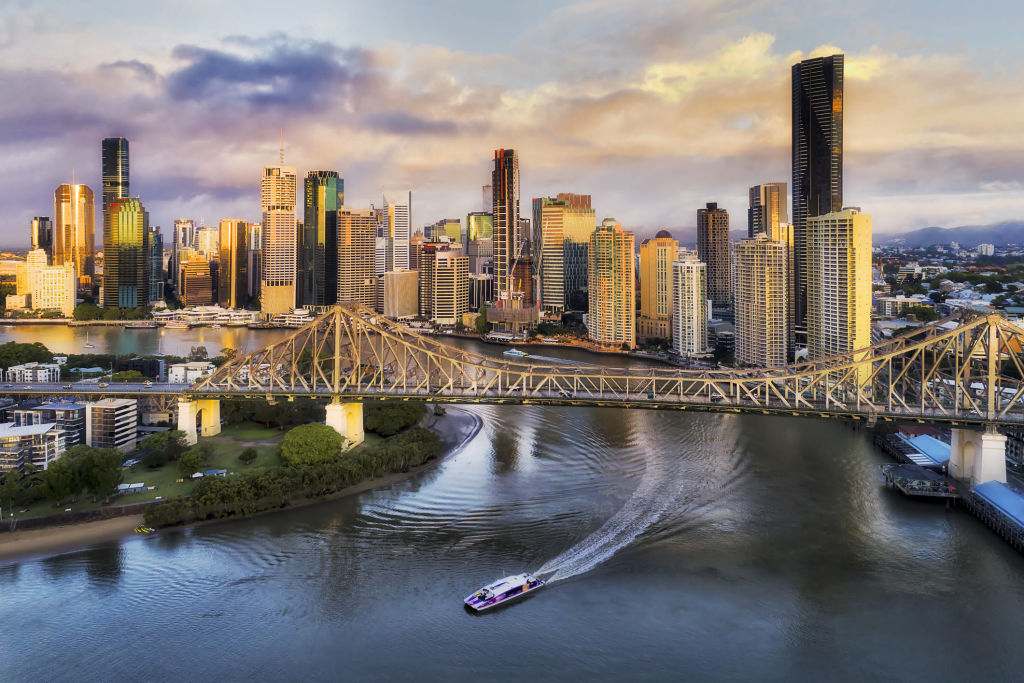 Brisbane’s luxury home market has garnered a lot of attention in the wake of Covid-19 Photo: IStock/zetter

While $10 million for a riverfront mansion might be chump change in Sydney where the same home could set a buyer back closer to $30 million, Mr Haesley said it was that value for money, in conjunction with the city’s impressive calendar of infrastructure projects that would maintain high-end buyer demand and see prices grow.

Recent sales for the agency included the 10-bedroom mansion at 25 Maxwell Street in New Farm, which Mr Lancashire transacted for $9.91 million in December and the incredible 14 Sutherland Avenue in Ascot, which sold for close to $13 million mere moments before the city was thrust into lockdown last year.

Director and lead agent at Place Ascot, Drew Davies, said that the city’s luxury sector had never sizzled with such intensity during his entire time as an agent.

“We are seeing records being broken, and our expectations are being blasted out of the water,” Mr Davies said.

“To give you an idea of what we are dealing with, I currently have five highly qualified buyers looking for a property in the $8 million-plus range, and that’s something we haven’t had on our books for a long time.

“We are seeing an increased amount of buyers while listings are getting tighter, and prices are heading up.”

Across Brisbane, prestige property prices rose by 3.4 per cent last year, according to the Knight Frank Wealth Report 2021. In comparison, house prices in the Brisbane LGA rose by 2.2 per cent in the December quarter, according to the Domain House Price Report.

Joint managing director and lead agent at Place Bulimba, Sarah Hackett, said Brisbane’s luxury sector had also been the beneficiary of tougher quarantines in the nation’s major southern cities, with inquiry spiking immediately after the five-day lockdown in Melbourne.

“Those couple of weeks following that, we have put so many high-end homes under contract … and we’ve got three riverfront properties that have sold in the past two weeks and one high-end apartment. These homes were all over $3 million, and we received an offer for 121 King Arthur Terrace [in Tennyson] above $10 million in the last two weeks. And that’s all from southern buyers,” Ms Hackett said.

While tight stock levels in that prestige sector remained a battle, she said sales in their office soared by 82 per cent in January, compared to the same time last year.

Ray White New Farm agent Christine Rudolph said on her end, homes that sold only two years previously were now reselling in the luxury market for hundreds of thousands more than their original purchase price – proving the sheer level of demand for Brisbane’s prestige market. 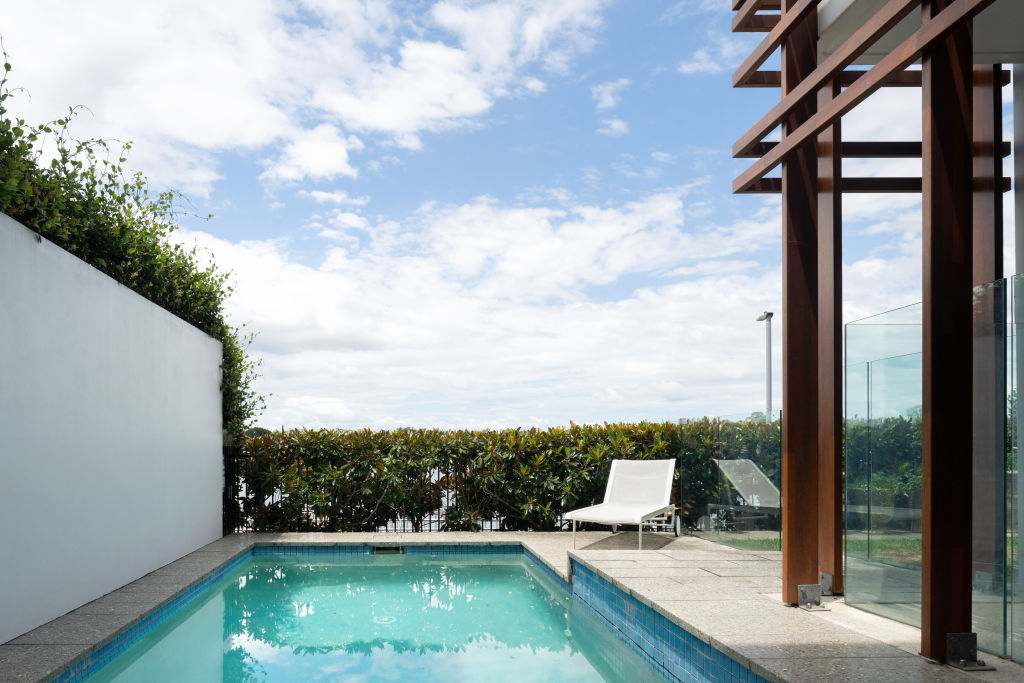 “The leading banks are predicting an eight per cent surge in Brisbane house prices this year, and we are certainly seeing that increase on the ground with our sellers. Once more, a shortage of quality stock is driving prices higher,” Ms Rudolph said.

“Days on market are [also] far less. Last week, we sold a $5 million-plus property within a week of launching to the market with multiple offers. I had a buyer from Canberra also snap up inner-city land, sight unseen, beating multiple offers to secure the property before it went to auction.

“The attractiveness of living in Brisbane, coupled with the buoyancy of our economy and a billion-dollar-plus pipeline of confirmed infrastructure developments, makes Brisbane extremely appealing.”

Full article is at: https://www.domain.com.au/news/brisbanes-prestige-market-reaches-astronimical-highs-as-buyer-competition-tightens-1029247/