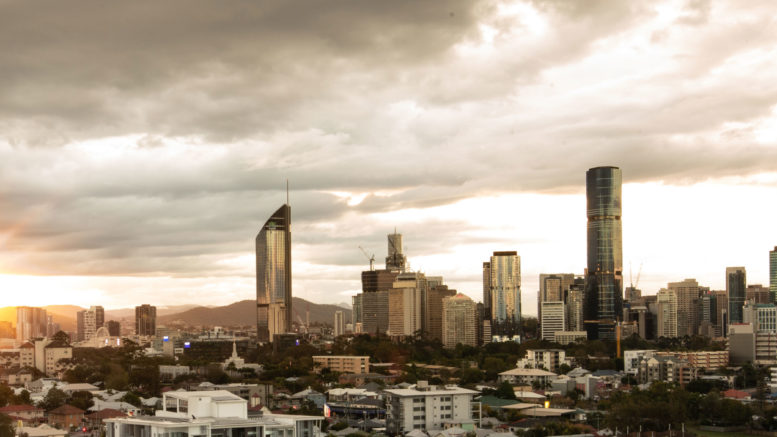 After a two-year slide, Australian house prices look to have bottomed out, sending buyers flocking back to the market.

Case in point: An auction for a four-bedroom house in the Sydney suburb of Ryde on Saturday attracted about 100 people. Spirited bidding pushed offers A$226,000 above the reserve price, before it finally sold for almost A$1.5 million ($1 million) — a buzz last seen during the boom years.

“A lot more people now are getting concerned that things are going to go up in the next six to 12 months so they’re trying to buy now,” said real estate agent Phil Allison, who handled the sale. As recently as six months ago, it was difficult to elicit a single bid at an auction for a house just around the corner, he said.

The sudden turnaround in sentiment can be traced to three factors: the central bank’s back-to-back interest rate cuts which have pushed mortgage rates to record lows; the regulator’s loosening of mortgage stress tests; and the surprise re-election of Scott Morrison’s government in May, which killed off the opposition Labor party’s plans to wind back tax breaks for property investors.

The nascent rebound is a rare bright spot in an otherwise sluggish economy, which has been beset by stagnant wages and a sharp slowdown in growth. Rising home prices may help underpin consumer spending by making homeowners feel wealthier.

Dwelling values in Sydney, the nation’s largest property market, have risen in each of the past two months, according to CoreLogic Inc. That ended a near two-year slide that saw prices tumble 15% from their July 2017 peak, and foreshortened a slump economists had forecast to extend into next year.

“We feel like the housing market is starting to stabilize and may slightly improve from here,” Chief Executive Officer Matt Comyn said Wednesday, as the bank announced its earnings. “We see modest price increases and a modest increase in credit growth overall.”

The upswing in prices has also revived a fear of missing out among home buyers, last seen during a frenzied boom that pushed Sydney prices up 75% between 2012 and mid-2017. Clearance rates at auctions — the most common way of selling a house in Australia — climbed to 75% in the city in the first week of August, compared to 52% a year ago, according to CoreLogic.

Still, the rebound isn’t good news for everyone. Despite the two-year slump, Sydney is still home to one of the world’s most expensive property markets, with a median house price of A$864,993, according to CoreLogic. Even now, home values are only back to where they were in early 2015.

Getting a foothold in the market is still out of reach for Christie Anderson, 39, her husband Aaron, 40, and their four children.

“We decided to have a family and buy later,” Christie said. “Now we’re out of the market.”

And not everyone is convinced the property market has bottomed. More houses may soon hit the market as the peak Spring selling season starts, and Sydney and Melbourne are set to be swamped by a glut of apartments, potentially making it a buyers’ market again.

“When Spring comes and there’s more stock on the market, that will be the true test,” said Allison, the real estate agent, adding that he isn’t getting “too carried away” just yet.