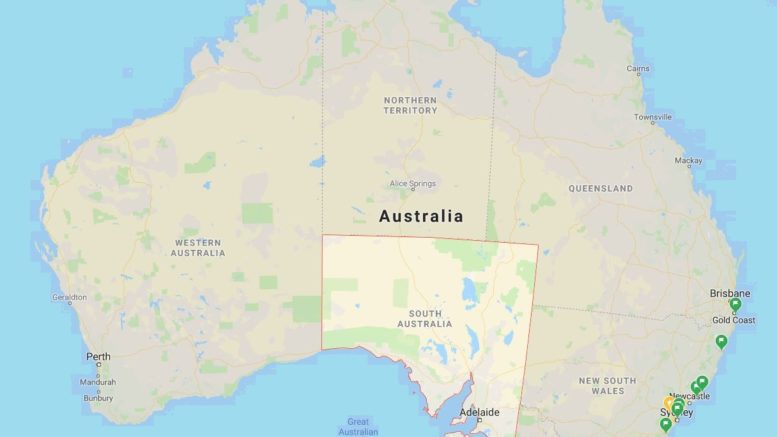 New homes in Australia just aren’t selling like they used to.

Nationally, new home sales are down almost 13%, according to the latest Housing Industry Association (HIA) figures, despite an uptick in the most recent quarter.

“Sales for the three months to July increased by 6.1 per cent on the preceding quarter and remained down by 12.8 per cent compared to this time last year,” HIA chief economist Tim Reardon said in a note. 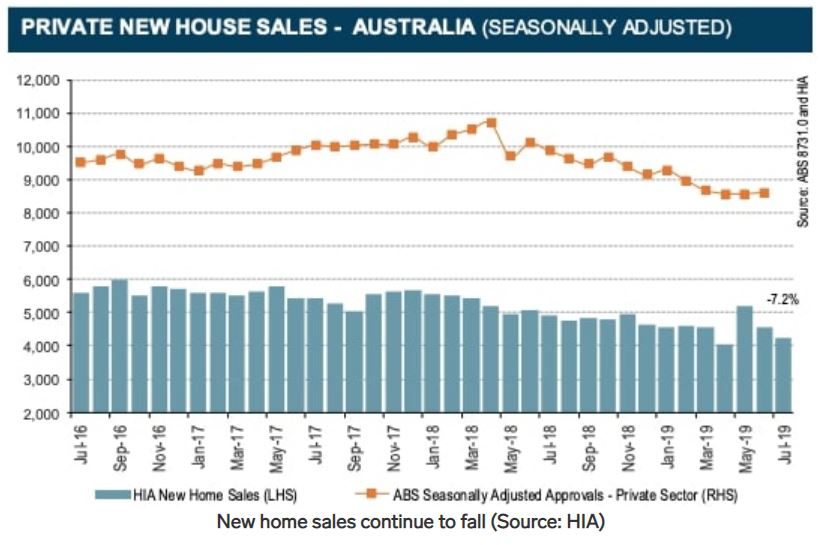 “New home sales fell in the month of July by 7.2% compare to the previous month and well down from levels experienced earlier this year,” Reardon said.

But while national sales continue down in the doldrums one state is bucking the trend over the last 12-months entirely.

South Australia, the report noted, “has managed to withstand the majority of the declines thus far”. While it saw a slight fall of 4.5% during the most recent quarter, sales in the state remain 10.1% up on the previous year.

The other four states meanwhile have had the opposite experience, seeing an uptick in the July quarter despite maintaining 12-month slumps. That’s despite recent stimulus.

“The two interest rates cuts, a tax cut and the repeal of regulatory restrictions have not yet flowed through will encourage increased activity in the home building market,” Reardon said.

As building approval decline simultaneously, the effect of those cuts will be closely followed.

Full article is at: https://www.businessinsider.com.au/australians-are-turning-away-from-buying-new-homes-in-every-state-but-one-2019-8