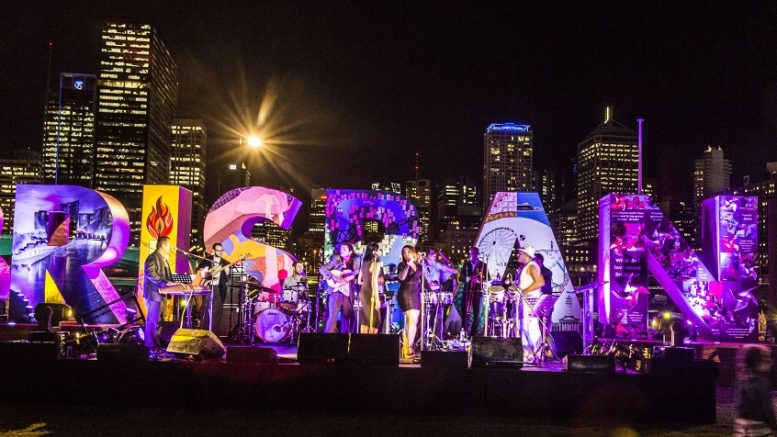 BRISBANE, AUSTRALIA - OCTOBER 24: The Brisbane sign, in the Cultural Forecourt, South Bank during the G20 celebration opening night on October 24, 2014 in Brisbane, Australia. The G20 Cultural Celebrations is held for three weeks and is to showcase the beauty and lifestyle of Queensland. (Photo by Glenn Hunt/Getty Images)

Australian home prices are falling, led by continued declines in Sydney and Melbourne.

Many expect that trend will continue in the period ahead, including forecasters at theNational Australia Bank (NAB).

However, just because prices are tipped to fall in Australia’s largest cities doesn’t mean that prices everywhere will do the same… Read more