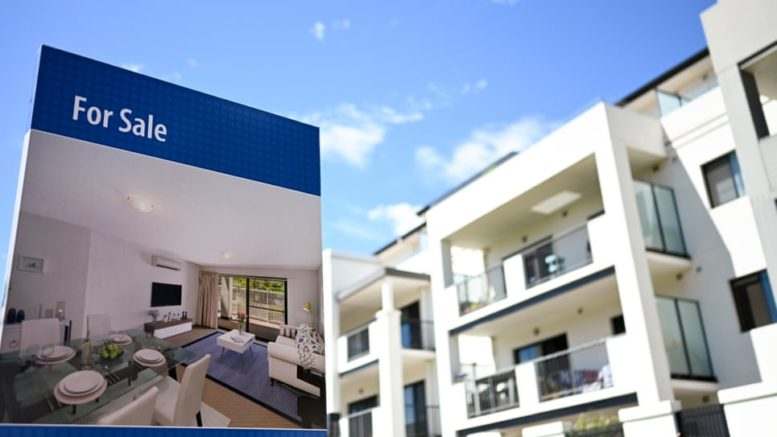 The Reserve Bank’s dramatic $90bn boost for the financial system will not be enough to save the housing market from a possible crash as Australia heads into a coronavirus-driven recession.

Along with billions in emergency lending for small businesses, the RBA cut the cash rate to zero on Thursday in what would normally be a signal for buyers and investors to pile into property.

But with transactions likely to dry up amid a creeping nationwide lockdown, the long boom in the housing market faces its biggest test for more than a decade.

Some economists, such as AMP’s Shane Oliver, estimate that prices could fall as much as 20% if the recession lasts more than six months. A more limited downturn in which prices drop 10% is more likely, he thinks.

CoreLogic, the research firm that compiles data on the market, said on Thursday that the “extreme uncertainty and economic fragility” ushered in by the coronavirus pandemic made it difficult to expect any response to the record low borrowing costs from buyers and sellers.

Consumer confidence has been weak and existing economic headwinds, including high household debt, make the property market “particularly susceptible” to a fall in demand.

“As the coronavirus pandemic broadens, and the probability of an Australian recession increases, consumer confidence is trending lower from an already weak position,” CoreLogic said. “This will likely weigh on high-commitment consumer spending decisions, such as buying or selling a home.”

Confidence in the market has remained robust until now. Auction clearances were still relatively high last weekend – ending up at 65.6% in Melbourne and 68.1% in Sydney.

But market experts have begun to report a rush to sell amid the mounting crisis. Tom Panos, a Sydney auctioneer, said he had noticed more vendors rushing to “cash out”.

His view was supported by buyer’s agent Pete Wargent, who said he had noticed investors with multiple properties were looking to sell. But he thinks transactions are about to “drop off a cliff” in the lockdown.

“The reality is that monetary stimulus won’t help the housing market. Confidence in the property market is now very low, as is consumer confidence generally, and until that recovers we won’t see many transactions.

“Some might try to sell but whether they can find a buyer, I don’t know. Open homes and auctions could be cut and one thing’s for sure, transactions are going to drop off a cliff.

“Uncertainty is extremely high. Very few people are committing to a purchase. No vendor wants to sell for a price lower which is less than they think their property is worth. But there is a fear now that prices could be lower in six or nine months’ time. So they’re thinking, ‘let’s get the deal done’ and that cascades into lower prices.”

Damien Klassen, of the Melbourne-based fund manager Nucleus Wealth, said the RBA had used up all its ammunition in recent years by cutting rates to already record-low levels so there was little impact for housing from Thursday’s measures. The spectre of rising unemployment was the most important factor in the delicate housing market equation.

“I’m sure they’ll try to pull something out of the hat because generally the government will do everything it can to save the housing market,” he said. “But once unemployment starts going up – and I can’t see how it won’t – people will be forced to start selling and prices will fall.”

Wargent believes there is still a “best-case scenario” for housing where the government succeeds in flattening the curve of new Covid-19 cases and the economy bounces back in the second half of the year with record low rates, government fiscal stimulus and a low dollar boosting exports.

CoreLogic’s analysts have also sounded a note of optimism, pointing to pent-up demand possibly being released later in the year, even providing “good buying opportunities to secure properties at a competitive price and at ultra-low interest rates”.

Full article is at: https://www.theguardian.com/australia-news/2020/mar/20/australian-housing-market-will-hit-the-wall-in-coronavirus-recession-experts-say

Be the first to comment on "Australian housing market will hit the wall in coronavirus recession, experts say"