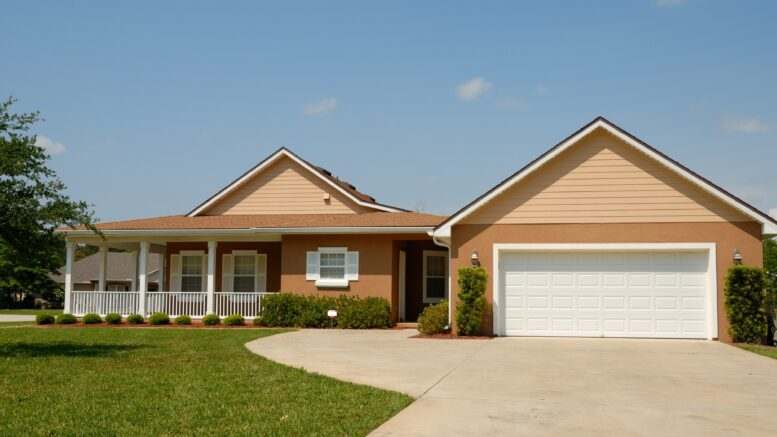 Australia’s love affair with snaring a good deal continues to ring true in the property market, with new data showing homes under $500,000 are favoured by house hunters across most states and territories.

Statistics compiled by realestate.com.au show almost half of property searches nationally during August 2020 were for properties priced under $500,000, with the most popular price point between $250,000 and $500,000. 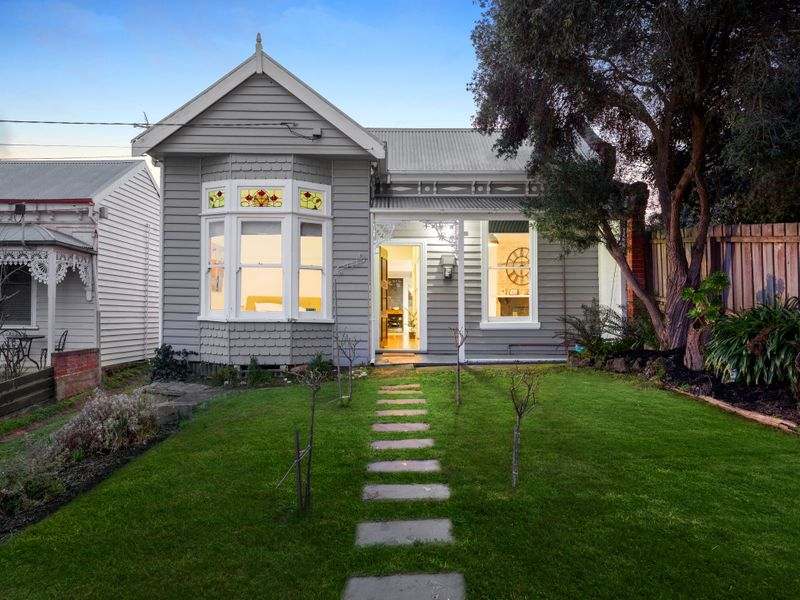 Properties under $500,000 were the most sought after across most of the states and territories in August 2020. Picture: realestate.com.au/buy

The cheapest price point of under $250,000 was the second most popular search nationally in the month, while just 2.4% of searches were for high-end homes in the top bracket of more than $3 million.

More than 18% of national searches were for properties priced at more than $1 million.

The data only represents searches where users have used the maximum price filter on realestate.com.au/buy. 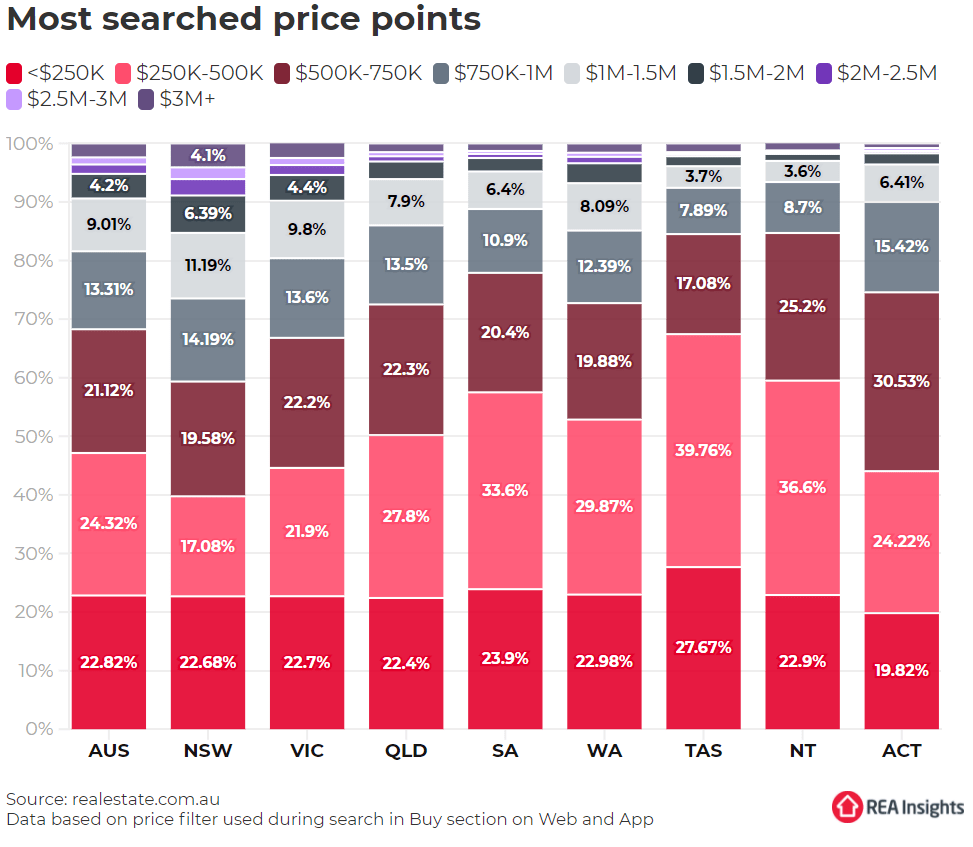 Executive manager of economic research at realestate.com.au, Cameron Kusher, said the data reflected the fact that buyers were continuing to seek out the best deals, as well as an overall shortage of properties available for under $500,000.

“That talks to the fact that people want to pay a low price, but also that there’s not necessarily that much of a supply of properties under $500,000.

“Ultimately, it’s a function of what the typical cost of a home is, in terms of what people are going to be searching. As you would expect in New South Wales and Victoria, most of the activity is in Sydney and Melbourne and it’s pretty hard to find properties for under $500,000 in those cities. This talks to the fact that there are a lot of high priced properties in those two cities.”

Mr Kusher said the data reflected the established property market and was not likely to include the rush of people who had taken up the HomeBuilder stimuli on the back of the coronavirus pandemic. 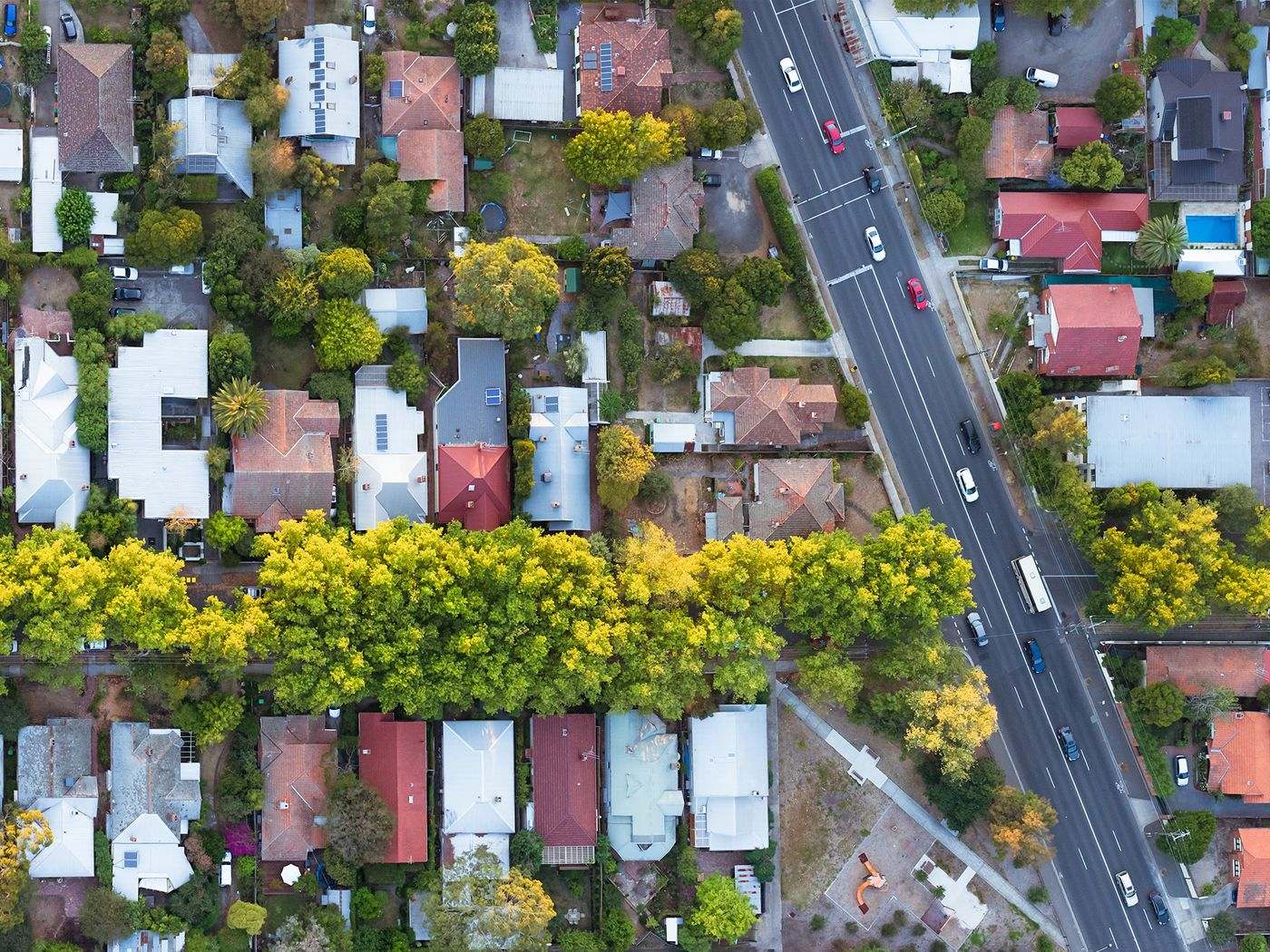 The majority of searches in NSW and Victoria were under $250,000, most likely far regional homes or small city dwellings. Picture: Getty

In addition, NSW and Victoria had a higher share of searches above $1 million than elsewhere, with more than one in four searches in NSW (26.4%) and almost one in five in Victoria (19.5%). The third highest result was in WA at 14.8%.

Buyers agent and host of the Property Couch podcast, Bryce Holdaway, said there had been an exodus of buyers to regional areas, including a large number who had traded their Melbourne lifestyles for sunny Queensland.

“We know people are moving to regional towns because they can sell their $850,000 battery-hen lockdown lifestyle in Melbourne and go and move to the country for $350,000 or $400,000 and have plenty of change, no mortgage and maybe and investment property,” Mr Holdaway said.

Mr Holdaway said the popularity of the $250,000 price point was a surprise, surmising that the properties at this price would likely be far regional or a studio apartment in the city.

He said the searches in cheaper price points reflected a surge in the first-home buyer market.

“There would be a fair make-up of first homebuyers because the investors have pulled out a bit with all the moratorium challenges.

“Collectively, investors are sitting more on the sidelines but there is a huge amount of pent-up demand from owner-occupiers so clearly these searches are in the first-home owner space. The market is working for them because first-home owners, by nature, don’t like to move fast, they like to consider and take their time so the market is playing more into their hands.”

In NSW, the largest number of searches occurred in the price bracket of under $250,000 with one in five users enquiring about properties for sale in this price bracket.

Collectively, 26.4% of searches were for properties priced at more than $1 million.

“This talks to the disparity between regional areas of New South Wales and Victoria and metropolitan areas,” Mr Kusher said.

“Properties in Sydney and Melbourne are very expensive, but parts of regional New South Wales and Victoria are [far more affordable] as well. And particularly with units once you get out of the capital cities, they tend to be a bit cheaper as well.”

In Victoria, where pandemic restrictions are still heavily in place, most searches were for properties under $250,000. This represented one in five searches.

Collectively, two-thirds of the state’s five million searches in August 2020 were for properties under $750,000, while 19.5% were for homes over the $1 million price point.

Mr Holdaway said many Melburnians were desperate to escape to the regions as a result of the health crisis and an extraordinary number had packed up and moved to Queensland. 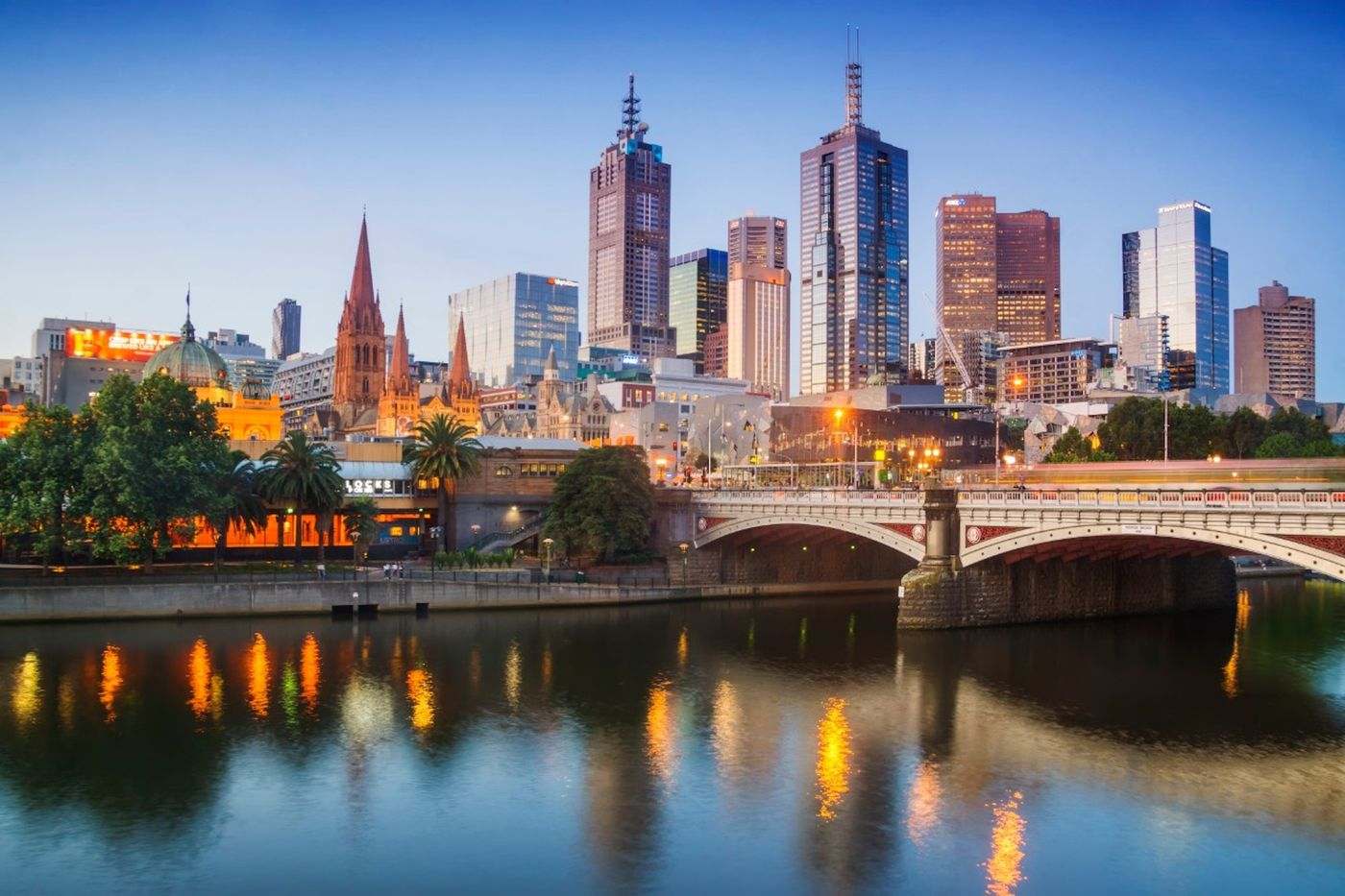 Many Melburnians are looking to leave the city as a result of the pandemic. Picture: Getty

He cited people targeting long-term holiday rentals in the Victorian seaside hamlet of Torquay, with a severe stock shortage of properties for rent and for sale.

“There is an unprecedented amount of Victorians buying property in Queensland sight-unseen because that was one of the loopholes to get out,” he said.

“There are three groups – the city folk who stay in the city, the do-ers and the dreamers. Lots of people think about it but don’t do it.

“The lockdown in Melbourne tipped a lot of people over the line, who were the do-ers who weren’t ready to do it yet and they’ve thought, ‘we just need to make it happen’.”

The greatest number of searches for homes in Queensland fell into the $250,000 to $500,000 price bracket where almost 28% of online enquiries were centred.

Around 14% of searches in August 2020 were for properties over $1 million.

Canberra has reported a buoyant market during the pandemic and the search data shows a larger number of house hunters are seeking more expensive properties.

In comparison, just 10.1% of searches were for homes valued at over $1 million. 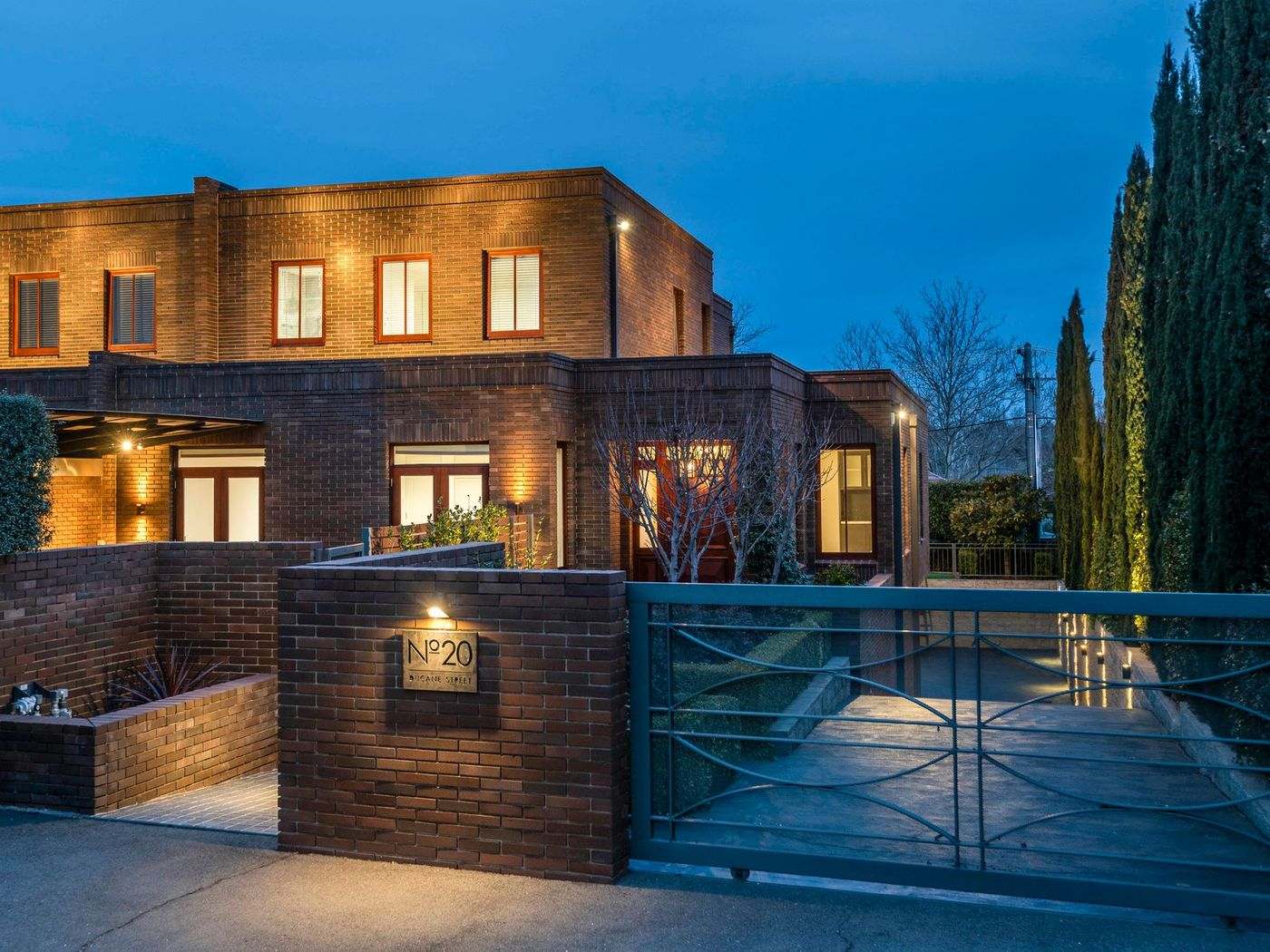 Only 10% of searches in the ACT were for homes valued over $1 million. Picture: www.realestate.com.au/buy

Collectively, searches were highest for homes under $750,000, with almost 78% of searches in this price range.

The popularity of the prestige market has kept the WA market on track in the wake of the COVID-19 pandemic, and there appears no shortage of interest in the top end of town. 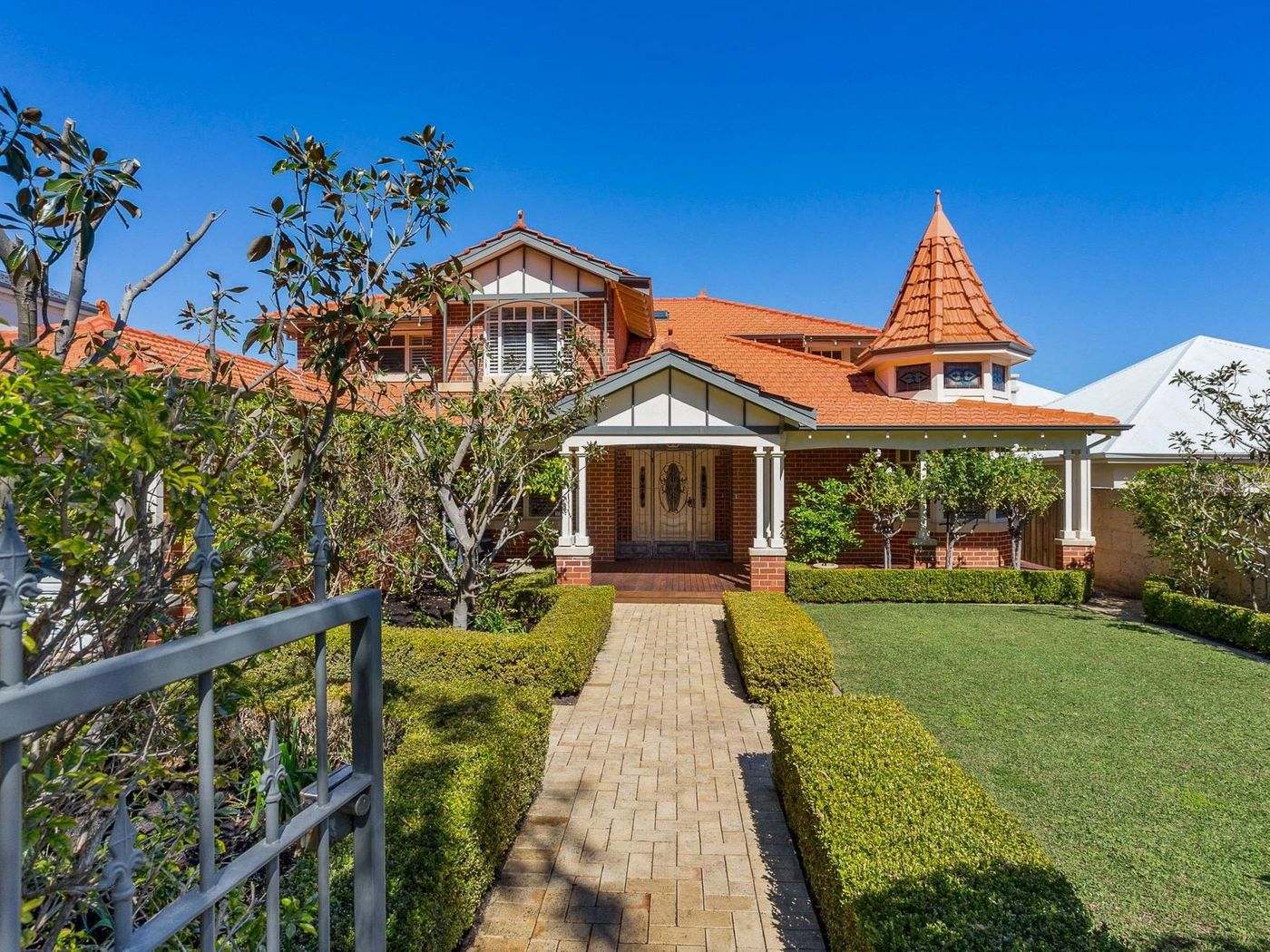 WA had the third highest share of searches for homes valued over $1 million. Picture: www.realestate.com.au/buy

The second most favoured range was for properties priced at under $250,000.

Searches for more elite properties valued at over $1 million were recorded at 7.6%.

Full article is at: https://www.realestate.com.au/news/aussie-house-hunters-favour-bargain-price-points-seek-out-best-deals/