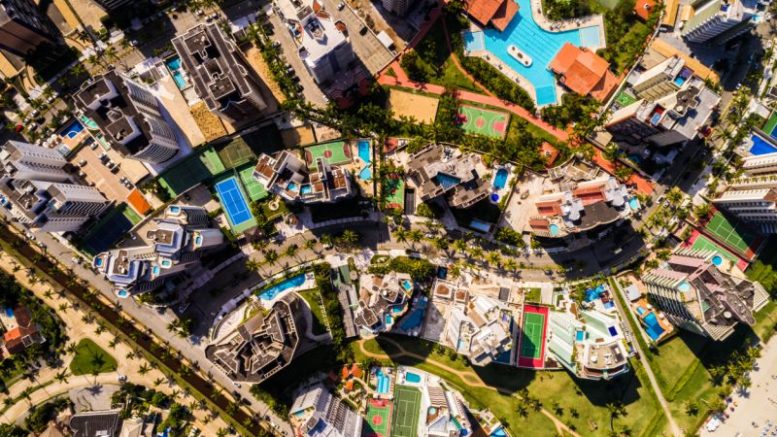 Sydney is renowned for its eye-watering property prices, but another unlikely Australian city is set to see a property market boom.

Surprisingly, Brisbane property prices are looking at a fast increase over the next three years, a new BIS Oxford Economics reports predicts.

Brisbane, which didn’t see much of a boom or a bust in recent years, will see median house prices rise 20 per cent to $665,000, and median unit prices lift 14 per cent.

The city was caught out by an oversupply of apartments, but author of the report, Angie Zigomanis, says the worst of the excess supply is most likely over.

As Brisbane property prices rise, prices in Sydney and Melbourne are set to bottom out, and rise at a more modest pace – sitting below their respective peaks of June 2017 and December 2017 respectively.

Across the board, median values in the country’s capital cities will increase next year, but an oversupply of homes added to the market will cap the rise.

“Supply is running at record levels, with new dwelling completions having exceeded 200,000 in each of the past four years and expected to have peaked at a record of just under 227,000 dwellings in 2018/19,” Zigomanis said.

Adelaide will record the second-best property price growth in the country, with the median house price set to rise 11 per cent, and units 6 per cent.

Over in Perth, conditions aren’t likely to improve in the immediate term, Zigomanis said, rather a rise could happen after 2022.

Then, the WA capital could see median house prices rise by 7 per cent, and unit prices will increase by 8 per cent.

Is now a good time to buy?

Zigomanis told Domain housing looked reasonably affordable after recent price falls, with mortgage repayments for median-priced homes as a percentage of income back to 2013 levels for Sydney and Melbourne, and back to early 2000s levels for most other cities.

Full article is at: https://au.finance.yahoo.com/news/brisbane-property-prices-will-rise-fastest-003844520.html

Be the first to comment on "The Aussie city where property prices will rise faster than Sydney, Melbourne"