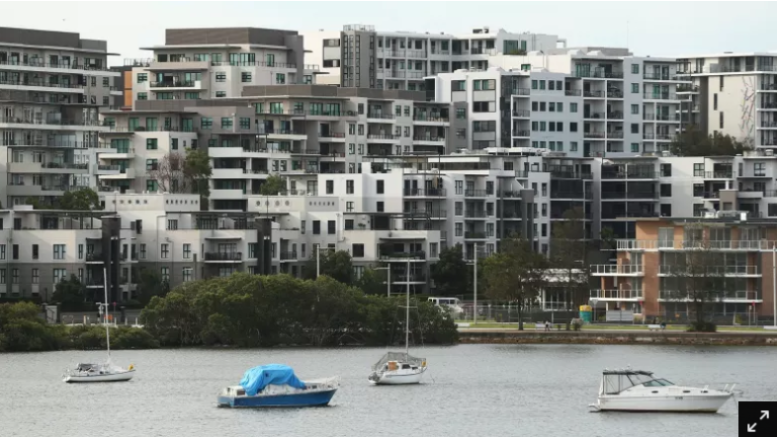 Sydneysiders are cashing out of their million-dollar homes in favour of cheaper houses in the tropical north, says Macquarie Bank.

The emerging exodus is part of Australia’s latest wave of interstate migration to Queensland, where house prices are half Sydney’s and job creation is on the rise. When similar factors were at play in the mid-1980s and mid-2000s, an average 134,000 people made the trek north over a three-year period. They were mainly from New South Wales, Macquarie said…Read more